Complainants said the poem was against idolatry and could inflame emotions 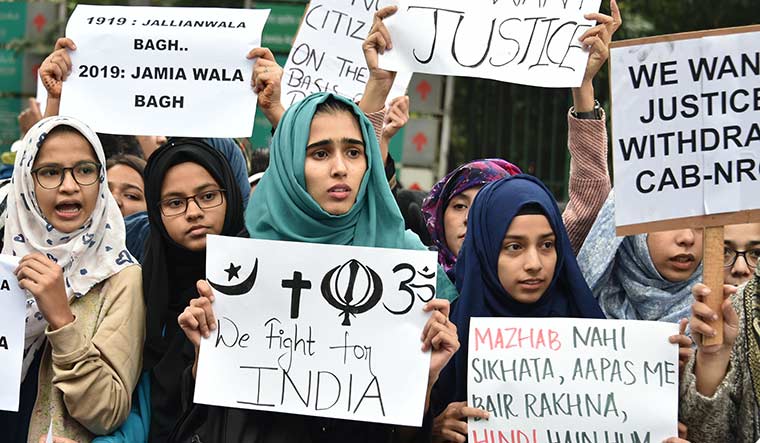 IIT-Kanpur has formed a committee to inquire into a complaint against the recitation of Faiz Ahmed Faiz's noted poem 'Hum Dekhenge' on campus by students to express solidarity with their peers at Jamia Milia Islamia, the institute's Deputy Director Manindra Agarwal said. They alleged that 'Hum Dekhenge' spoke against idolatry and inflamed emotions in a communal manner.

He said a "very peaceful protest" was held on December 17 by about 300 students of the premier institute at its premises as they were not allowed to go out due to enforcement of prohibitory orders under Section 144, CrPC in the city.

An IIT-K student sang the poem 'Hum Dekhenge' by Faiz, an eminent poet, against which a complaint was filed by Dr Vashimant Sharma, a temporary faculty member, and about 16 others including faculty members and students.

The written complaint filed by them with the IIT Director states that the poem had some wordings that could hurt the sentiments of Hindus, Agarwal said.

"A committee of six members was established, headed by me, to investigate the matter. Some students have been questioned, while the others will be questioned after they return to the institution after the holidays," the Deputy Director said.

Agarwal also said there was a war of words on social media war between those supporting the recitation of the poem and those who opposed it.

"It was contributing to escalation of the situation and hence we requested both sides to stop it and they obliged," he said.