30 journalists will be selected 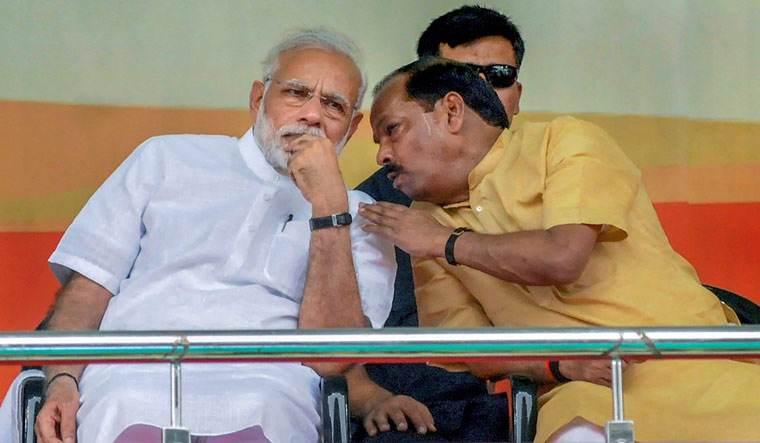 A Jharkhand government scheme to publicise its welfare projects ahead of polls has come under fire. According to an advertisement published by the public information department, the state will pay a stipend of Rs 15,000 for 30 selected journalists to prepare four reports on government schemes. Out of the 120 stories in total, 25 would be selected—with an additional Rs 5,000 for the journalists who prepared those reports—and included in an information and public relations booklet to be published by the state government.

The ruling @BJP4Jharkhand govt , it's officials & our hon'ble CM @dasraghubar have breached all norms of ethics & moraliy. Open advrt by Govt publicity wing to journalists in #Jharkhand to write on #Vikas & earn money as fees. #PressCouncil & @MIB_India should take cognizance . https://t.co/OmK8I2Io54 pic.twitter.com/o133zZmHmQ

Jharkhand BJP spokesperson Deendayal told The Print that the step was not one unilaterally taken by the government. “The government has not taken this initiative on its own. Several journalists had been asking for such a scheme for a long time. If the journalists demand something from the government, then the government always tries to fulfil their demands,” he said.

Ajay Nath Jha, deputy director of public relations department, told The Hindu that they wanted stories from all spectra. "Applications have been invited from journalists to write about government welfare schemes. The write-ups could be success stories and critical pieces. We want proper and independent assessment of our projects,” he said.

Jharkhand will go to polls by the end of the year.