Centre's PIB tweeted on Netaji's death anniversary. Then they wished they hadn't 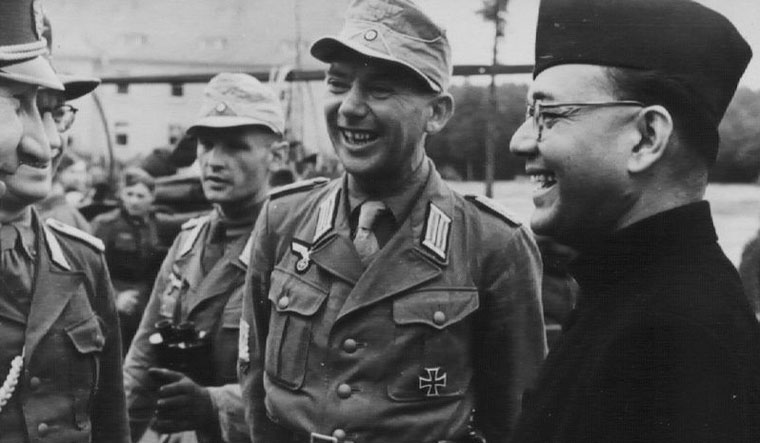 The Japanese fighter plane he had boarded from Taiwan had supposedly crashed. His ashes, according to historical reports, are kept at the Renkoji Temple in Japan's Tokyo. On Thursday, Netaji's daughter Anita Bose Pfaff and other members of the family made a fresh demand for a DNA test on his remains at the temple to put the controversies to death. Pfaff said she would petition the Japanese government for the remains to be returned.

Netaji’s grandnephew and West Bengal BJP vice president Chandra Kumar Bose said on Monday that the mystery surrounding Netaji’s disappearance in August 1945 is yet to be resolved and an announcement on the freedom fighter’s death should only be made by the prime minister. Some members of the nationalist leader’s family urged Modi to speak to Japanese Premier Shinzo Abe to ensure that files held by that country’s government are declassified and a DNA test conducted to unravel the mystery of his death. “Nation wants a closure on #NetajiMystery, particularly to stop the false theories spread by persons with a vested interest. A tweet by @PIBIndia is not the right approach. Such an announcement must be officially announced by hon’blePM @narendramodi ji based on documentary evidence,” he tweeted. “It’s good to see @PIB_India have deleted their tweet on Netaji’s death,” he said in another tweet.

Bose said during the declassification of Netaji files in 2016 that the Centre had failed to get five Netaji files that are in the possession of the Japanese government and that these are “very crucial” to find out the truth. “Now that the #NetajiMystery issue is raging across the nation—for a proper closure please get 3 files kept in Japan, conduct DNA test & release IB files to solve the mystery,” Bose posted on Twitter, tagging the prime minister, home minister Amit Shah, BJP national general secretary Kailash Vijayvargiya, PIB Ahmedabad among others.

Pfaff, on Thursday, said, "Until proved otherwise, I do believe he died in the plane crash on August 18, 1945. But many people don't believe it. I certainly would like the mystery settled. think the best way to solve the mystery is to conduct a DNA test. It would prove if it was actually him or not," Pfaff told PTI in a telephonic interview from Germany. 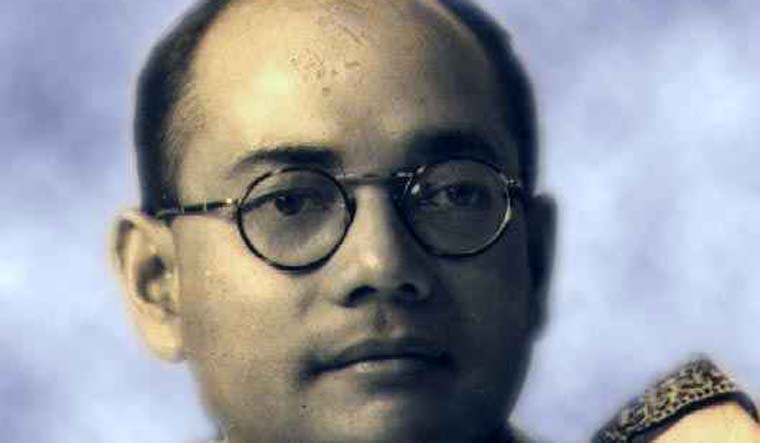 The circumstances over Netaji's death had sparked a plethora of rumours, aided and abetted by the silence and inaction of successive governments at the Centre. Some claimed that the accident was staged, and that Netaji had escaped and lived in disguise. One of the strangest conspiracy theories connected Netaji to Gumnami Baba, an ascetic from Uttar Pradesh in the 1970s, that many believed to be the freedom fighter in disguise. Netaji's grand-nephew Ashis Ray is one of the family members opposed to further investigations on his death. "It is the gravest insult to Bose and indeed a criminal defamation of him to suggest that a great hero of the freedom movement became Gumnami Baba. A DNA test was ridiculously carried out on the teeth of this Gumnami Baba and the result was unsurprisingly wholly negative," Ray said. Said Sugata Bose, his grandson and a TMC MP, "Linking Netaji with some Gumnami Baba is actually disrespect shown to a person who has devoted his entire life to the country. The people should go through files relating to him declassified till date before making such comments." I welcome the PIB tweet, Ray told PTI from London over the telephone on Wednesday.

The Congress was always reticent to address the issue, citing diplomatic relations between the two nations (India and Japan). But, the BJP, who positioned themselves, pre-2014, as vocal opponents to the Congress silence on Netaji, had themselves fallen short.

West Bengal Chief Minister Mamata Banerjee fired the first shot. On September 11, 2015, she declassified 64 files in the hands of the West Bengal government, on the "son of the soil". Those documents revealed many untold stories of the INA, the Congress and other parties involved in India's freedom movement. But, contrary to expectations, the files had little to say on Netaji's mysterious death and its circumstances. However, the files did puncture a notion that many Indians, and Bengalis in particular, had held for long. It was the idea that Netaji was able to string together a huge army, but succumbed only because of the lack of modern techniques of warfare. On the contrary, the files seem to suggest that a large number of INA soldiers were disgruntled, disillusioned and disheartened, and they did not want to fight a losing battle. The British had taken note of this discontent and had intervened to bring the INA to its knees.

Then, the Union government under PM Modi took the step to declassify all files on Netaji in its possession, with a general consensus that the nationalist leader perished in the crash. Three inquiry commissions had been set up to unravel the mystery of Netaji's death. However, commissions set up to investigate the disappearance threw up conflicting reports. Two of them—the Shah Nawaz Commission (1956) and Khosla Commission (1970)—said that Bose died in an air crash. The third one, the Mukherjee Commission (1999), had said he did not die in it. The Manmohan Singh government had accepted in 2006 that the ashes in Renkoji Temple were that of Netaji Subhas Chandra Bose. In an RTI reply, the BJP government too had accepted the previous government's position—in other words, status quo.