Smriti Irani to construct her own home in Amethi, drawing comparisons to Rahul Gandhi 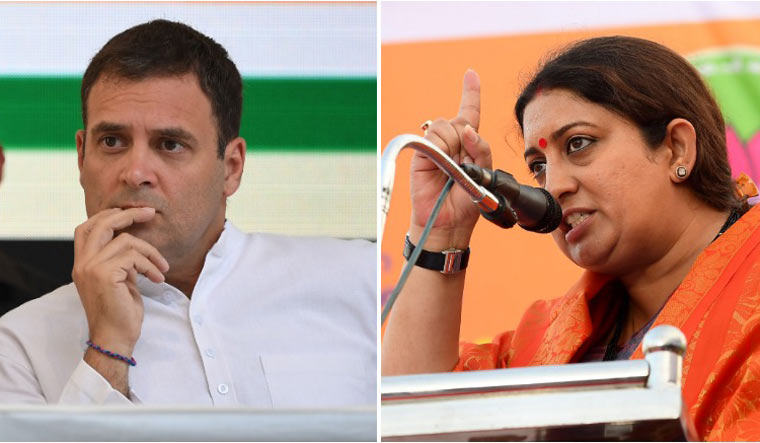 MP Smriti Irani is planning to construct her own home in Amethi, reports claimed on Sunday. She has identified a property in Gauriganj, and says she will make Amethi her home and be accessible to the public. Rahul Gandhi, who represented the constituency from 2004 to 2019, until he was handed a defeat by Smriti Irani, had never managed to find permanent residence there, instead opting for temporary accommodation whenever he visited.

Amethi was a Congress bastion ever since UPA chairperson Sonia Gandhi won from the constituency in 1999 against BJP's Sanjay Singh. In 2004, Sonia switched over to nearby Rae Bareli to help Rahul take his political plunge in a 'safe' seat.

In 2014 elections, Rahul had defeated Irani in Amethi with a margin of more than one lakh votes despite a poor show of the Congress party elsewhere in the country. However, in 2017 Uttar Pradesh elections, Congress failed to secure any of the five assembly seats under the Amethi Lok Sabha seat.

With the loss in Amethi, Rahul shared an ignominious distinction with his grandmother, former prime minister Indira Gandhi, and uncle Sanjay Gandhi. Both had lost from their respective constituencies in the 'anti-Indira' vote of 1977 in the backlash against the Emergency.