Scrutiny of Rahul's nomination papers in Amethi postponed to Monday 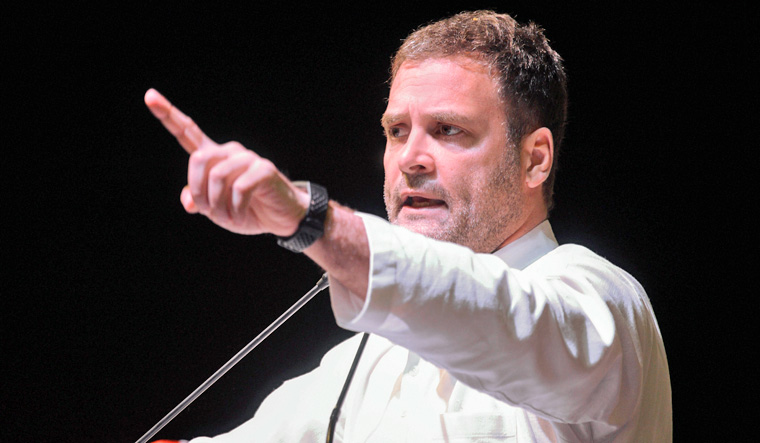 The BJP on Saturday asked Congress president Rahul Gandhi to come clean on his alleged British citizenship after Ram Manohar Mishra, the returning officer in Amethi, postponed the scrutiny of his nomination papers to Monday. The examination was deferred after Dhruv Lal, an independent candidate, raised objections against the details furnished by Rahul Gandhi in his nomination papers.

According to news reports, Rahul Gandhi has been mentioned as a British citizen in the details of a company that he was the director in 2006. "On the basis of certificate of incorporation of a company registered in the UK, he declared himself a UK citizen. A non-citizen cannot contest polls here," said Dhruv Lal's lawyer Ravi Prakash in Amethi.