ASAT missile is brand-new weapon, has range of over 1,000km: DRDO chief 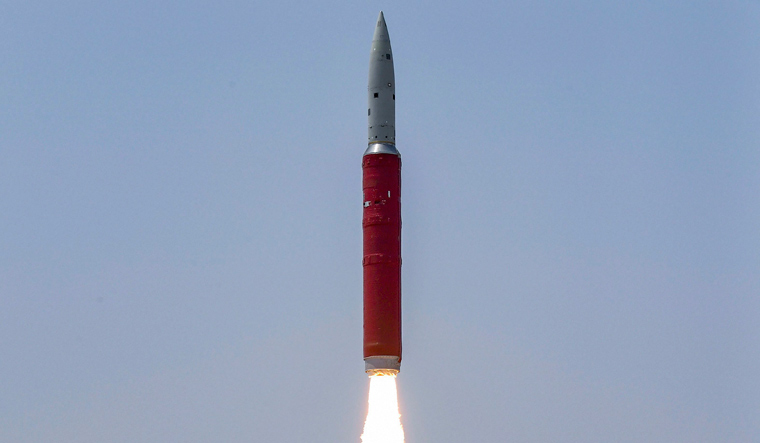 The ASAT missile being launched | PTI

A day after Prime Minister Narendra Modi announced India had successfully tested an anti-satellite (ASAT) missile, the chief of the DRDO provided more details about the weapon in an interview to news agency ANI.

G. Satheesh Reddy, the chairman of the DRDO, told ANI on Thursday the ASAT missile project began two years ago and “went into mission mode six months ago”.

Reddy rejected earlier speculation that the ASAT missile tested on Wednesday had been a derivative of the Prithvi Defence Vehicle system, used as part of India's indigenous ballistic missile defence programme. Reddy said the ASAT missile had been specifically developed for the purpose of destroying satellites and added "it has a range of up to 1,000km plus".

Reddy explained the ASAT missile used a 'kinetic kill' mechanism, which requires the weapon to directly hit the target to destroy it. “This calls for many technologies, which we have developed completely indigenously in the country and we've achieved accuracy within a few centimetres… a very high level of accuracy,” Reddy explained. Reddy added up to 100 scientists worked “round the clock” to prepare for the ASAT missile test.

Reddy told ANI a satellite in low-earth orbit at an altitude of 300km was chosen for the ASAT test as “we wanted to be sure all space assets were safe and all the debris decayed fast”.