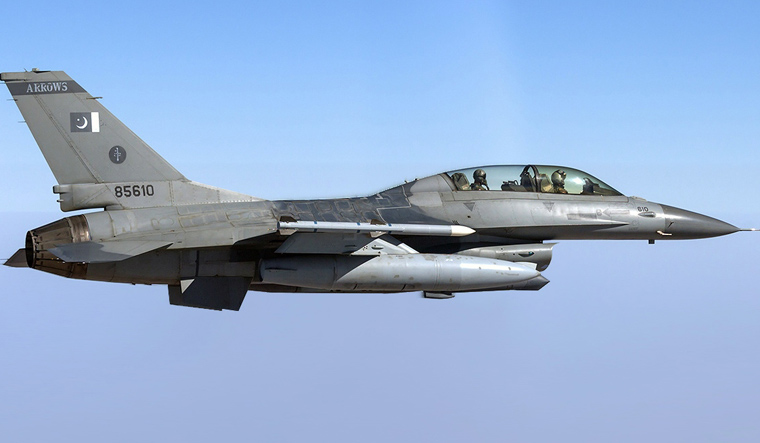 The Indian military has shot down a Pakistan Air Force F-16 fighter jet that participated in a bombing mission across the Line of Control on Wednesday, multiple news agencies have reported. Earlier on Wednesday, the Pakistan government claimed to have shot down two Indian Air Force fighters and taken one pilot into custody.

The downing of the F-16 occurred in the Lama Valley area near Nowshera sector of Jammu and Kashmir; the F-16 pilot ejected over Pakistan territory. ANI reported a parachute was visible from the stricken F-16 jet.

Meanwhile, the Indian government is yet to react to Pakistan's claims that two IAF jets were shot down or the reports an F-16 was shot down. Some media outlets have claimed the IAF has denied claims any of its aircraft had been shot down.

The Pakistan Air Force bombing mission across the Line of Control came a day after the IAF bombed a terror camp deep inside Pakistan.