‘Minnal Murali’ will premiere worldwide on December 24 on Netflix 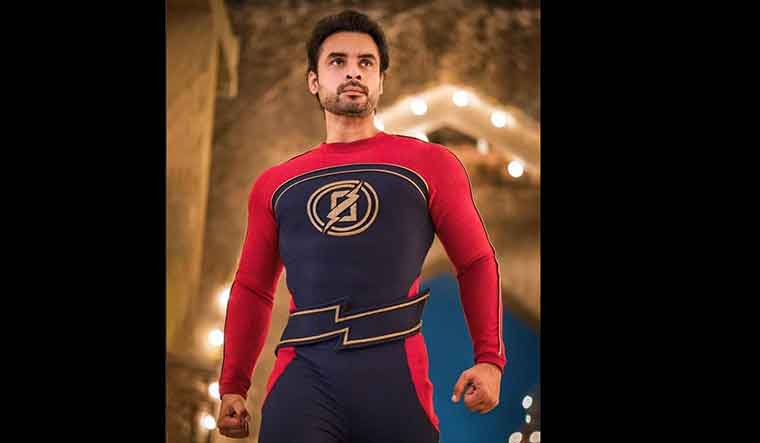 Netflix on Thursday released the trailer of Malayalam film Minnal Murali, which stars Tovino Thomas in the lead role. The much-awaited superhero film is directed by Basil Joseph.

Tovino teams up with Basil for the second time after the wrestling-based drama Godha.

Set in the 90s, Minnal Murali revolves around the life of an ordinary man who gets superpowers after being struck by lightning. The trailer promises an entertaining film, with humour and action sequences.

Minnal Murali will premiere worldwide on December 24 on Netflix. Besides Malayalam, the film will also premiere in Tamil, Telugu, Kannada, Hindi, and English.

The film also stars Aju Varghese, Harisree Ashokan, Baiju Santhosh, Bijukuttan and Guru Somasundaram. The project is bankrolled by Sophia Paul of Weekend Blockbusters. While Sameer Thahir is the director of photography, Shaan Rahman is music composer for the film.

Minnal Murali was initially slated for a theatrical release in 2020 but was postponed multiple times due to the COVID-19 pandemic.