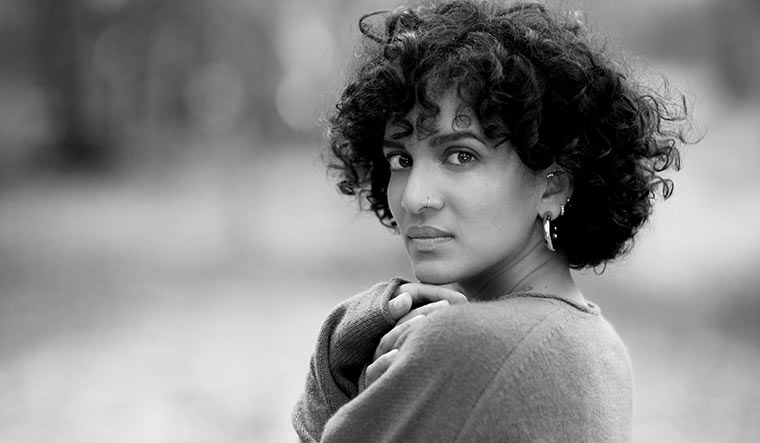 Anoushka Shankar on her latest album Love Letters P.S., collaborating with sister Norah Jones, composing a song about domestic abuse and how the pandemic affected her.

Tell us about your recently released album, 'Love Letters P.S'

As the title suggests, 'Love Letters P.S.' is an addendum to 'EP Love Letters' which I released last year. There were songs and ideas continuing to swirl around my heart and mind and they wouldn’t rest until I decided to complete and release them. However, they were utterly connected to 'Love Letters' and I was stubbornly unwilling to consider finding new homes for them on any possible future albums. It is a collection of the original six songs plus two new songs and two remixes, both by wonderful female electronic musicians Sandunes from India and Kaitlyn Aurelia Smith from the USA. Since 'Love Letters' was made predominantly by women it felt important to continue in that vein, and alongside the two remixes the two songs feature an almost entirely female line-up.

How was it collaborating with Norah on ‘Opening, Flowering and Drinking’?

This is the solitary happy song of the entire collection! It is joyous and reminiscent of Spring, expressing love, lightness and desire. I knew from early on it would be beautiful to get Norah to sing it. She was immediately very willing to take part and we completed the song in the usual current process; remotely.

How did you come up with ‘Sister Susannah’? Why the theme of domestic abuse during the pandemic?

Domestic abuse skyrocketed during the pandemic. People whose only chance for respite or safety was leaving the house were suddenly trapped in their homes with their abusers, and the increased numbers of violent attacks and murders worldwide has been beyond horrific. As a song, ‘Sister Susannah’ satirically discusses some of the earlier, insidious signs of abuse and the words are spoke in a woman’s voice—mine!—to further highlight how strange they are, even though we so often hear words like that coming from men about their partners. An earlier form of the song by myself and Alev Lenz wasn’t quite doing the concept justice, and then we invited the celebrated poet Nikita Gill—a dear friend—to join us and rewrite the words. This made everything come to life.

How has the pandemic impacted you personally?

Thankfully I have been healthy and my immediate family has also been healthy. However, like most everyone, I have lost many loved ones in India and it has been heartbreaking. On a personal front, there were many small challenges around the most intense lockdown periods and having children at home, but also some very poignant experiences of stillness, connection and re-evaluation.

Does the pressure of being Pandit Ravi Shankar’s daughter get to you sometimes, when you feel people expect too much from you?

That’s certainly something that continues to come up now and again, but less and less so as time goes on. Deeper down than those doubt-filled voices I know that the only way to make art of any value is to make it with truthfulness and vulnerability, from my own inner core and lived experiences.