Sanjay Dutt gets back to work with KGF 2 , shares pics

Nothing can stop a true warrior, actor Yash said 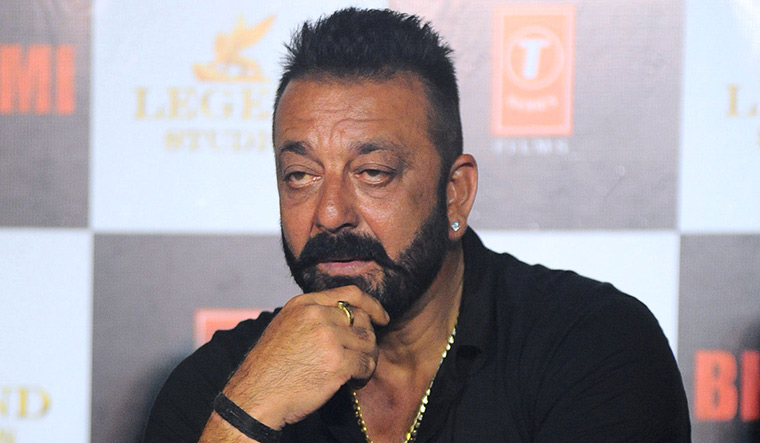 Actor Sanjay Dutt returned to work on the sets of KGF 2, even as he undergoes treatment for cancer. Sanjay, who plays the antagonist Adheera, shared pictures as he geared up for the shoot. Fans showered it with love and appreciation and prayed for his health.

Sanjay tweeted a few pictures of himself as he got ready for the shoot and wrote, “Gearing up for #Adheera! #KGFChapter2.”

Commenting on his post, KGF star Yash called him a ‘true warrior’. Yash wrote: "Nothing can stop a true warrior and his spirit. Ek dum kadak sir.. can't wait to have you back on sets (sic)."

In an Instagram video, posted on late Wednesday evening, Sanjay Dutt was seen getting a haircut at the salon of celebrity hairstylist Aalim Hakim.

The actor pointed to a scar designed by Hakim as part of the haircut and said, "This is a recent scar in my life, but I'll beat it. I'll be out of this cancer soon."

In August, the 61-year-old actor had announced that he would be taking a break from his professional commitments to focus on medical treatment, amid reports that he was battling lung cancer.