Satish was the brother of Inder Kumar Gujral, who was prime minister in 1997-1998 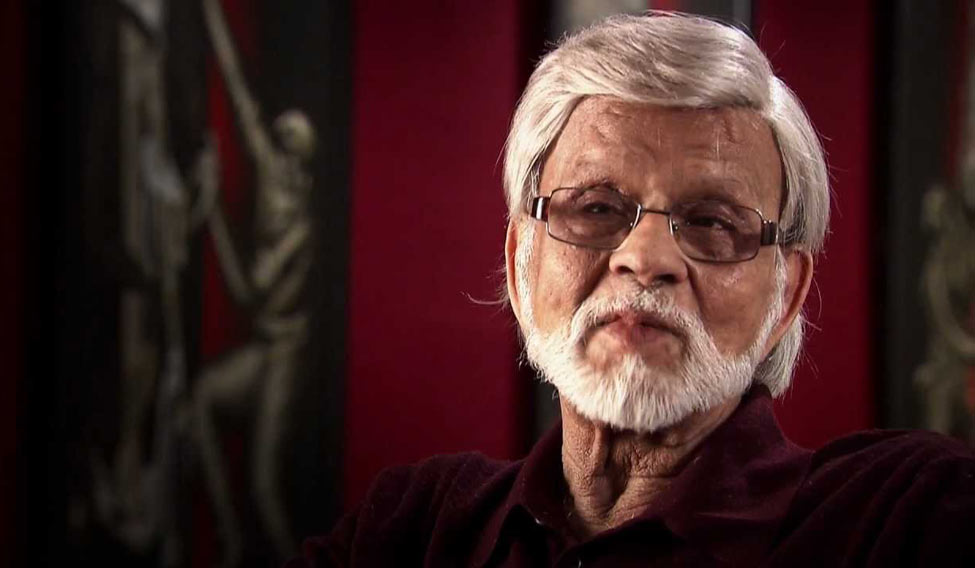 Satish Gujral, who has been considered one of the most renowned artists in India, has died at the age of 94. Satish was the brother of Inder Kumar Gujral, who was prime minister in the United Front government in 1997-1998.

Satish Gujral was born in Jhelum, in modern-day Pakistan, in 1926. Art critic Ranjit Hoskote remembered Satish Gujral's unique approach to art, architecture and sculpture. Hoskote tweeted, "Unlike many of his peers, who went to Paris or London in the early 1950s, Gujral went to Mexico City to study with Diego Rivera and Siqueiros. Gujral's was a versatile practice spanning painting, sculpture and architecture..."

His renowned works include the alphabet murals at the facade of the Delhi High Court and paintings such as Days of Glory and Mourning en mass, which are considered as expressions of anguish. As an architect, Gujral designed the embassy of Belgium in New Delhi in 1984, UNESCO building in Delhi, Goa University and even the summer palace for the Saudi Royal family in Riyadh.

Satish Gujral had told interviewers that he immersed himself in painting after witnessing the horrors of Partition.

Satish Gujral was awarded the Padma Vibhushan in 1999 for his contribution to art.