Akshay Kumar says he has applied for Indian passport

I pay my taxes here and my life is here, the actor said 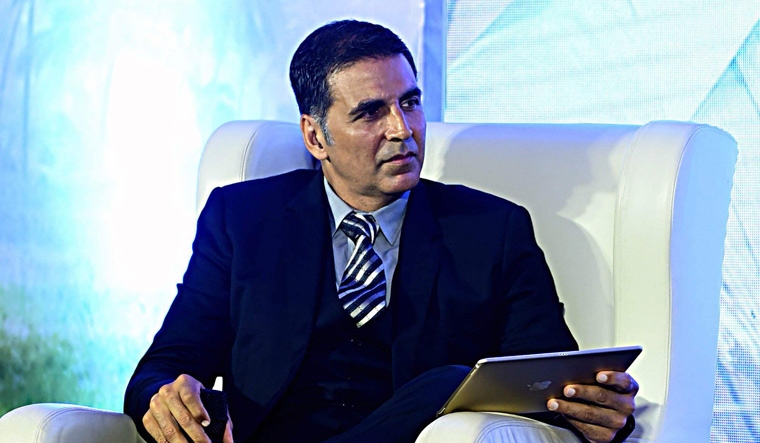 Bollywood actor Akshay Kumar, who has often been targetted over his Canadian citizenship, revealed that he has applied for an Indian passport.

According to Hindustan Times, the actor, while speaking at the 17th Hindustan Times Leadership Summit, said he is an Indian and it hurts him every time he is asked to prove the same. "My wife, my children are Indian. I pay my taxes here and my life is here," the actor was quoted as saying.

Further, he explained why he got a Canadian citizenship. Kumar said when he was not doing well in movies and had 14 flops in a row, he was wondering what to do next. One of his friends in Canada told him to come there and that they could work together.

Kumar said it was then that he started the process to get a Canadian passport as he thought his film career was finished and would not be getting anymore work. However, his 15th film worked and he never had to look back from then on. "I never thought of changing my passport,” the actor said.

Earlier, he had said he does not understand the unwarranted interest and negativity about. "I have never hidden or denied that I hold a Canadian passport. It is also equally true that I have not visited Canada in the last seven years. I work in India, and pay all my taxes in India," Kumar had said.

On the work front, Kumr is gearing up for the release of Good Newwz. The movie is scheduled to be released on December 27.