The actor said he wants to produce two female-centric films 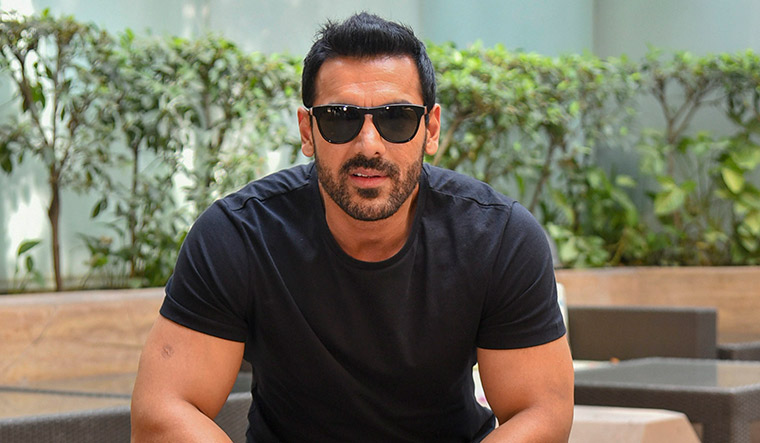 Actor-producer John Abraham says he is finding it difficult to get a film studio to back the two female-centric projects that he wants to produce.

Abraham, who made his debut as a producer in 2012 with Vicky Donor and then went on to produce Madras Cafe, Rocky Handsome and Batla House, said finding the backers for the film is an ongoing battle.

"I have got two films that are female-oriented and they are fantastic. But to convince a studio that I want to sell this and make it into a certain price is an effort. No matter what we say about changing times, it is still an effort. It is an ongoing battle," John told PTI in a group interview here.

The 46-year-old actor is also making his debut on the digital platform as a producer.

"I am developing two web-series... I have been developing them for two years. It will take some more time. We have got the rights of a best selling book, it is an interesting book. I can't reveal the name. They are hard hitting but I don't see myself acting in it," he said.

The actor says the boom in OTT platforms has fundamentally changed the cinema viewing experience.

"There is a completely new audience that watches film on digital platform. Large section of audiences who watches movies on digital, they do not go theatres then. And this is shocking. There is research data on this. The film viewing habits are low.

"They (digital medium) has given a new lease of content for directors, actors and audience. It has changed the landscape of the way we look at films and make films and series."

The actor is currently shooting for Mumbai Saga and is promoting Pagalpanti that releases on November 22. He has Satyameva Jayate 2, his action franchise Attack in pipeline.