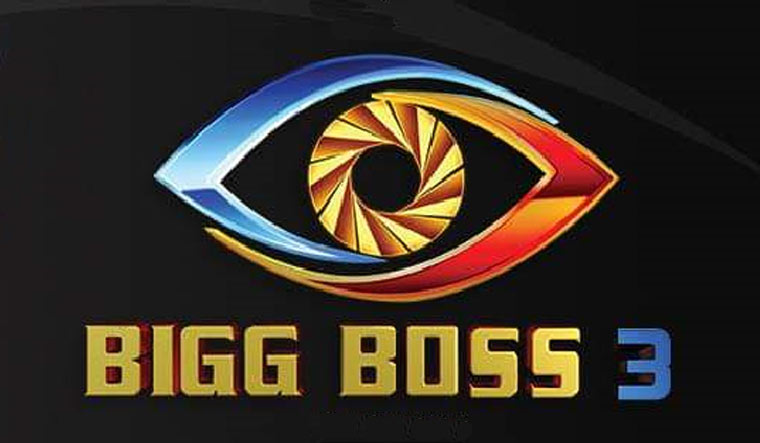 Two days after an anchor at a Telugu news channel filed a complaint against the organizers of Bigg Boss 3 Telugu for violating her agreement and unethical practices, a Telugu actress has also filed a case, alleging improper behaviour.

On July 15, Hans India reported that Telugu actress Gayathri Gupta had filed a case against show organiser Abhishek on similar grounds. Gayathri claims that she was also approached to be a member of the Bigg Boss house and that show organiser Raghu visited her house with contract papers which she signed but was not given a copy of. She says Abhishek, Ravikanth and Raghu visited her at home later to discuss the show, where they asked "How would you manage 100 days without sex in Bigg Boss house" during the process.

Gayathri is a veteran actress with over 13 years of experience in the industry. She has been an outspoken critic of the ‘casting couch’ culture in the film business. Gayatri had earlier spoken out in 2017 about how influential film industry members asked her for sexual favours in exchange for roles.

Earlier, Swetha Reddy, an anchor at AT New Republic Telugu in Hyderabad, filed a case against four of Bigg Boss 3 Telugu's organisers on July 13. In a press conference, she alleged that the show's makers invited her to be a part of the show but then later reneged on their contract. Claiming that she was issued a formal contract, she told The News Minute that the Bigg Boss 3 Telugu organisers kept her in the dark regarding confirmation of her place on the show. She alleges that the Star Maa programming director finally met her only to ask what she would do to 'satisfy' the boss — an unspecified person — and that she could not get the opportunity unless she did. In addition, she says that she was 'fat-shamed' as the organisers asked her what she would do to reduce weight.

Regarding Swetha’s complaint, ANI reports that the Banjara Hills police have filed a case under Section 354, which concerns 'assault or criminal force to woman with intent to outrage her modesty'.