Bigg Boss Tamil Season 3: Vanitha evicted. Will the house be lively without her?

The show will never be same without the presence of Vanitha 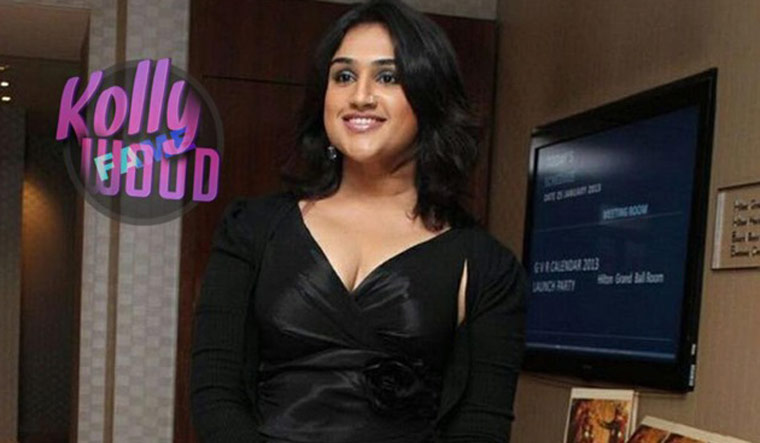 For every Bigg Boss Tamil Season 3 fan, elimination is a dreaded phase of the show. Every fan who roots for one or other contestants of the hugely popular show, being aired on Star Vijay and hosted by actor-politician Kamal Haasan, wishes that his favourite participant goes on to win the finale. Nonetheless, eliminations are inevitable!

This week, the elimination list had some of the popular names in the show. They were: Vanitha Vijayakumar, Mohan Vaidya, Saravanan, Jangiri Madhumitha and Meera Mithun. It is now learnt that Vanitha Vijayakumar has been evicted from the house.

There were reports that fans of the show were not exactly happy with her antics in the house, especially her aggressive and arrogant attitude. These may have worked against her, resulting in her early eviction from the Bigg Boss house.

She had faced troubles when she was in the Bigg Boss house as there was reports of her being connected to a kidnapping case. Reports claimed that Vanitha's ex-husband Anand Rajan had filed a complaint against the her in February in Hyderabad, accusing her of kidnapping their daughter.

However, whether it is through her actions in the house or the revelations and rumours, Vanitha has managed to stay in the news and grab sufficient footage in the show. The show will never be same without the presence of Vanitha.

Vanitha Vijayakumar was a familiar face even before she became part of the third season of the Bigg Boss Tamil as she has acted in a few movie in Tamil, Telugu and Malayalam. She made her Kollywood debut with Chandralekha, in which she was paired opposite to none other than 'Thalapathy' Vijay.