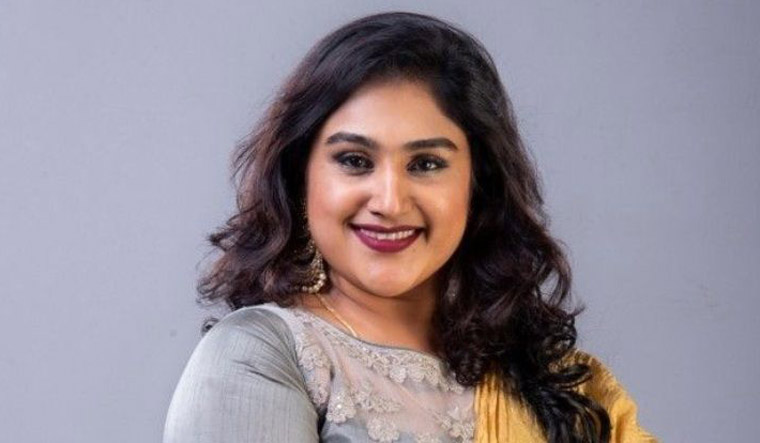 Bigg Boss contestant Vanitha Vijayakumar's controversial journey has reached a new peak as trouble brews in her personal life. Vanitha could be leaving the reality show after it has emerged on social media that she is connected with a kidnapping case.

Reports say that Vanitha's ex-husband Anand Rajan had filed a complaint against the actress in February in Hyderabad, accusing her of kidnapping their daughter. Telangan Police have been in touch with Nazarathpet police station in Chennai in the matter and are likely to arrest her. There is also speculations that the police may reach the Bigg Boss house to make the arrest. If that is the case, Vanitha will have to leave Bigg Boss.

However, there have been instances in Bigg Boss when contestants had to leave for unavoidable reasons and were allowed to return to the reality show.

2012. Their daughter Juanita's custody was granted to Anand by a family court while Vanitha had visitation rights. Things went downhill after after Anand shifted to Hyderabad from Chennai. Vanitha alleged that Anand did not intimate her on the same or give any details. In an interview to a popular entertainment portal, Vanitha justified her action of bringing her daugher to Chennai saying that she received a call from her daughter who said she didn't feel safe at her father's place.

“One day, all of a sudden, my daughter called me asking me to take her back from Hyderabad. I got panicky and asked if she was safe, and she replied saying that she wasn't. I immediately took the flight to Hyderabad and got her back to Chennai. I even asked the police, not to make this a big issue,” she had said.

Anand had filed a similar complaint in 2017 in Hyderabad, accusing Vanitha of failing to return their daughter to him.