The sequel to the 2007 hit film, directed by Priyadarshan, will get a fresh cast 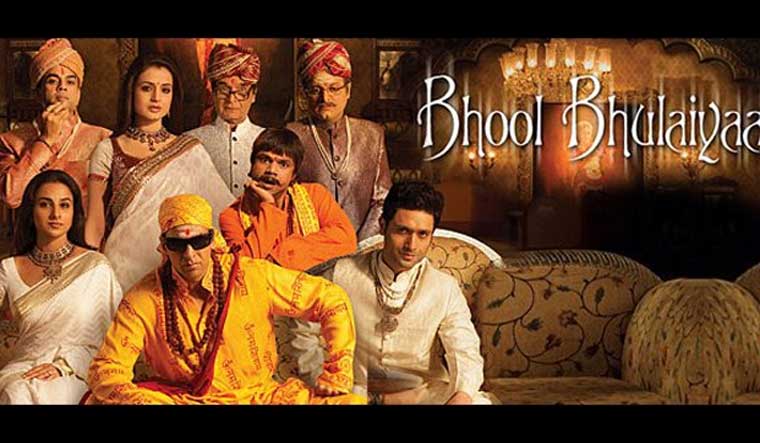 Akshay Kumar-Vidya Balan-starrer horror-comedy Bhool Bhulaiyaa is all set to have a sequel, which is currently in the development stage.

The sequel to the 2007 hit film, directed by Priyadarshan, will reportedly get a fresh cast.

“It is true that we are making a sequel to the film. Currently, the script is being worked on,” source close to the development told PTI.

To be produced by Bhushan Kumar's T-series, the sequel will reportedly have Housefull 4 director Farhad Samji helming it.

Samji has written for films like Simmba, Golmaal and Singham series, Judwaa 2 among others.

Post the massive success of Rajkummar Rao's Stree, several horror-comedies have been at works, including a proposed multi-film universe of the 2018 hit.

Akshay, who featured in Bhool Bhulaiyaa as a psychiatrist, will be seen in Laxmi Bomb while Saif Ali Khan will also delve in the genre with Bhoot Police, co-starring Fatima Sana Shaikh and Ali Fazal.