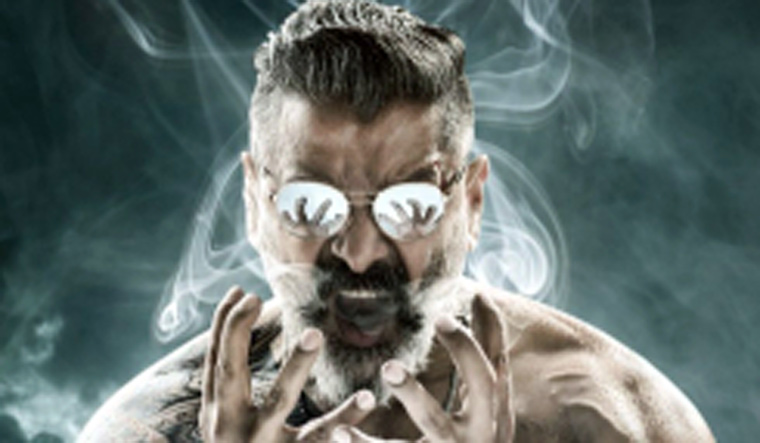 Vikram in Kadaram Kondan | via Commons

Actor-turned-politician Kamal Haasan may be busy these days scouting for allies for his Makkal Needhi Maiam, but that does not seem to be stopping him from giving some of his time to his Kollywood engagements.

According to media reports, Kadaram Kondan, produced by Haasan and starring Vikram and Akshara Haasan has reached its final stage of shooting and will hit the theatres in the summer. The second poster of the film is expected on the New Year's day. Kadaram Kondan is directed by Rajesh Selva who worked with Haasan in Thoongaa Vanam (director), Uttama Villain and Vishwaroopam (writer).

Kadaram Kondan is Vikram's first outing with Rajesh Selva and his 56th film as an actor. Vikram was earlier seen in Saamy Square, a sequel to the 2003 film Saamy.