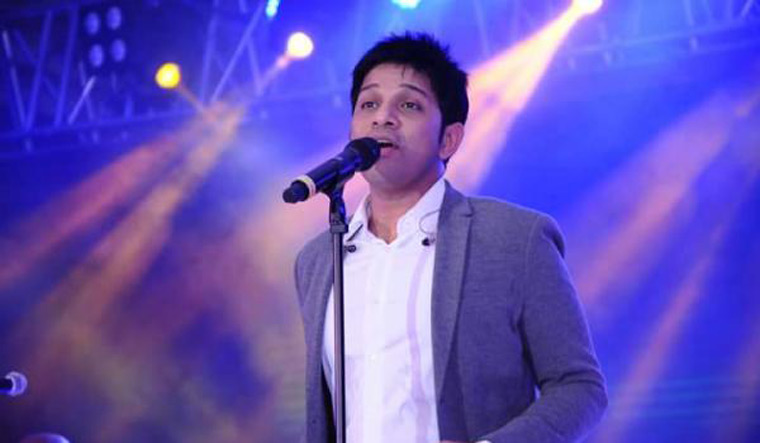 As the #MeToo movement strengthens in India, the next celebrity to feel the heat is singer Karthik. Journalist Sandhya Menon, on Thursday, shared screenshots of messages sent by an anonymous woman. The woman alleged that at a public event, few years ago, Karthik kept talking about her body.

“He wanted to touch me and said he masturbated thinking about me.... Everytime I have met him I cringed to be near him (sic),” she wrote. She added that she has heard other singers complain about him, but he remains an influential singer.

With the #MeToo movement gathering steam, women are calling out many celebrities for harassment. Over the past few days, actors Alok Nath, Rajat Kapoor, filmmaker Vikas Bahl, singer Kailash Kher, and lyricist Vairamuthu have been accused of sexual misconduct.

Lyricist Vairamuthu, on Wednesday, hit back against the allegations of sexual misconduct, saying that he will not take into account anything that is not the truth. "It has become a culture these days to defame celebrities across the country. I am being defamed continuously. And this is one among the same. I don't take into account, or care about anything that is not true. Time will tell the truth," he tweeted.