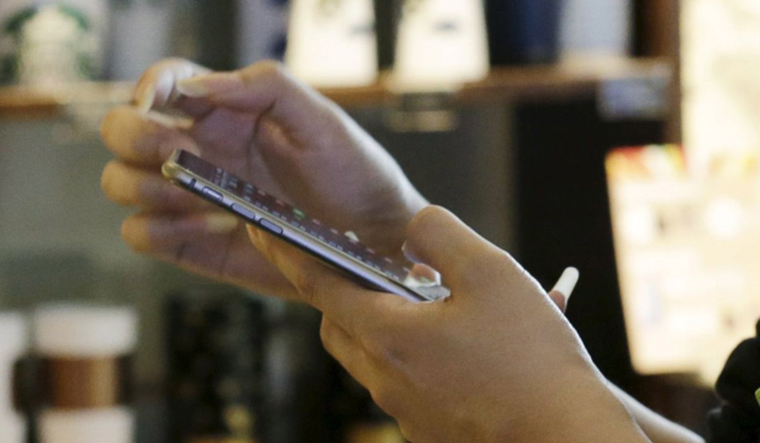 Union telecom minister Ashwini Vaishnaw pointed out that the protection of users was one of the important focal points of the upcoming Telecom Bill 2022.

As per the new rules, the identity of all callers will become visible to users. Not based on apps like Truecaller as is presently, but through a government-mandated KYC process.

This would mean that the identity of every phone caller, based on the KYC documents submitted by that person while taking the connection, will be flashed on the screen of the receiver.

The minister further explained, “Service provider has to know who the caller is.”

The new feature will not be limited to voice calls on cellular networks. “Calls come from various platforms, they all need to know who the caller is, national or global platforms,” said the minister.

This means the likes of WhatsApp calls and Telegram calls etc will all come under the ambit of the new law, once passed. “Technology has had so many changes that the distinction between a voice call and data call has been blurred,” Vaishnaw said.

Protection of users goes beyond caller identity in the draft bill. KYC provisions will be further strengthened and mandated with protection from unsolicited messages and telemarketing calls through Do-Not-Disturb (DNB) registers.

The minister did not clarify how the DNB registry, which already exists but has turned out to be a dud, will be different enough to be effective this time around.

Besides the protection of users in a digital and connected world, Vaishnaw also highlighted the 3 other core elements of the pathbreaking legislation — minimum but effective regulation, regulatory certainty, and the importance of right of way.