Volkswagen to pay $6.4 mn in compensation to Brazil dictatorship victims 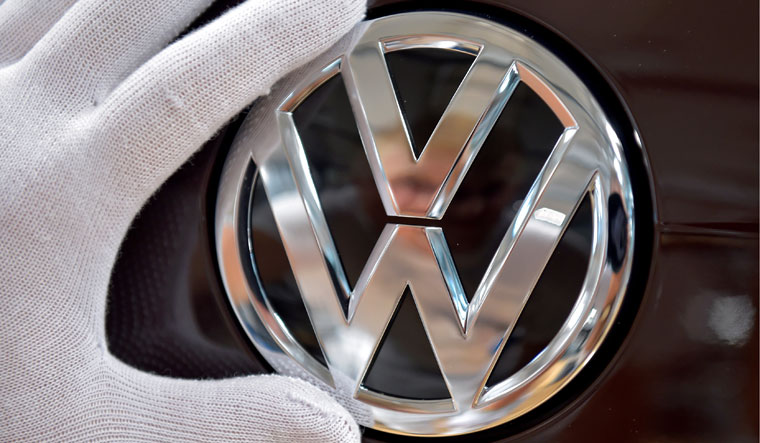 Automobile major Volkswagen will pay about 36 million reais ($6.4 million) in compensation and donations to atone for the persecution of former employees during Brazil's 1964-1985 military dictatorship. On Wednesday, Volkswagen had signed a deal with prosecutors to compensate former workers at the company's Brazil unit for rights violations committed during the South American country's military dictatorship.

The compensation comprises 16.8 million reais for workers and their families, plus donations to various projects including a memorial for victims of the regime, Volkswagen stated. "We regret the violations that occurred in the past. For Volkswagen, it is important to deal responsibly with this negative chapter in Brazil's history and promote transparency," VW executive Hiltrud Werner said in the statement. The Brazilian prosecutors said in a statement that the deal will settle three probes launched since 2015.

Former workers and their families sued the German carmaker five years ago, alleging its Brazilian security office had collaborated with the military regime (1964-1985) to identify suspected opponents, who were then detained and tortured.

A government-appointed commission investigating abuses during Brazil's dictatorship had found evidence that companies, including Volkswagen, secretly helped the military identify suspected "subversives" and union activists on their payrolls. Many of the workers were then fired, detained or harassed by police, and were unable to find new jobs for years afterward, a Reuters investigation showed in 2014.

The Latin American nation is still coming to terms with the abuses committed by the regime, which was responsible for the murder or disappearance of at least 434 people, according to the National Truth Commission established to investigate dictatorship-era crimes. An estimated 20,000 people were tortured.

Ironically, current Brazilean president Jair Bolsonaro, an army captain at the time, is an open admirer of the dictatorship.