India is now ready to 'shift gears'; private investment to be the 'key driver' 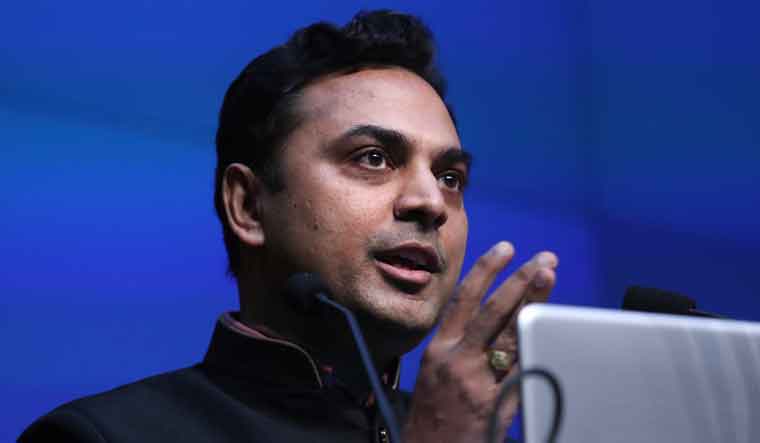 In his first Economic Survey of India tabled in Parliament on Thursday, Chief Economic Adviser Krishnamurthy Subramanian resonated with Prime Minister Narendra Modi's ambition of making India a $5-trillion economy by 2024. Quite an ambitious target, one must say, as the Indian economy, currently at $2.8 trillion, will have to double the GDP by 2024 to realise Modi's dreams.

But that does not look unachievable for CEA Subramanian as he gives a detailed blueprint of how to put the economy on track to become the world's third largest by 2024. Subramanian predicts that India would be able to achieve the target if it is able to clock in a growth rate of 8 per cent per annum. This means India has to bounce back from a 5-year-low of 5.8 per cent in the fourth quarter of FY19.

He claims that India has laid the "micro-economic and macro-economic foundations" over the past five years and now it is ready to "shift gears so that economic growth, jobs and exports can be pushed up to the next level". But what does he mean by shifting of gears?

The CEA also stresses on exports to become an integral part of the growth model because "higher savings preclude domestic consumption as the driver of final demand". This indeed, will result in job creation. "While the claim is often made that investment displaces jobs, this remains true only when viewed within the silo of a specific activity. When examined across the entire value chain, capital investment  fosters job creation as production of capital goods, research and development and supply chains generate jobs," the survey observes.

The Economic Survey of India also envisages an incentive-based approach to nourish MSMEs to create more jobs. Speeding up legal processes should be top priority, it says.