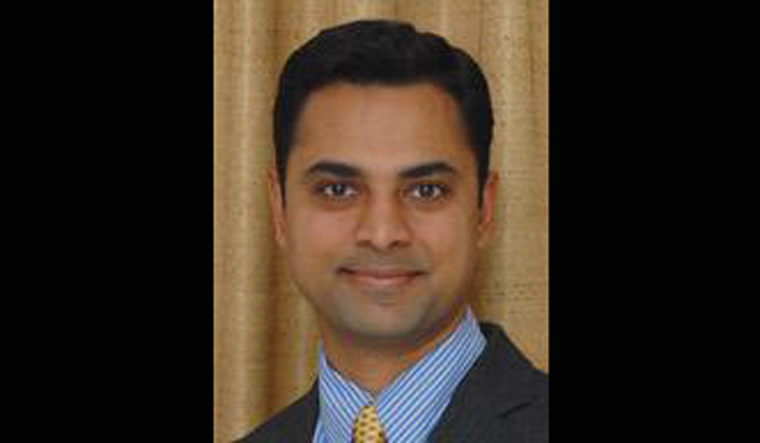 The Economic Survey of India 2019, prepared by Chief Economic Adviser Krishnamurthy Subramanian, had the making of India a $5-trillion by financial year 2024-25 at its core. The economic survey noted that India has to achieve a grow rate of 8 per cent per annum to become a $5-trillion economy by FY25.

Predicting that a 7 per cent GDP growth rate in the current financial year on stable macro economic conditions, the economic survey predicted that India's economy is set to recover in the latter half of the current year. It predicts a rebound of growth rate from a 5-year-low. However, it is yet to be clear how the government plans to achieve this growth current in the backdrop of the current economic slowdown.

Also, the finance ministry expects investment rate to rise in FY20 on improved demand and higher credit growth, according to Economic Survey 2019.

Presented a day ahead of the Union budget, the economic survey also forecasted a general fiscal deficit at 5.8 per cent in FY19, against 6.4 per cent in FY18. Another important takeaway from the economic survey 2019 is that it expects the oil prices to decline in the current financial year. This might can be seen as a big boost for the Indian economy, which is an oil importer.

The economic survey also indicates an accomodative stance by the monetary policy committee of the RBI in the ongoing financial year, in an attempt to encourage consumption. As per early reports, the economic survey also cautioned that the state of affairs of the rural economy will depend on how monsoon pans out. It expects the decline in NPAs to help push the capex cycle of the economy.

The economic survey also blamed the January-March economic slowdown partly due to poll-related uncertainties in the country. Another reason was stress experienced by the NBFC sector.

The Economic Survey 2019 was tabled by Finance Minister Nirmala Sitharaman in Parliament on Thursday.