Now, the rules of engagement have become much fuzzier 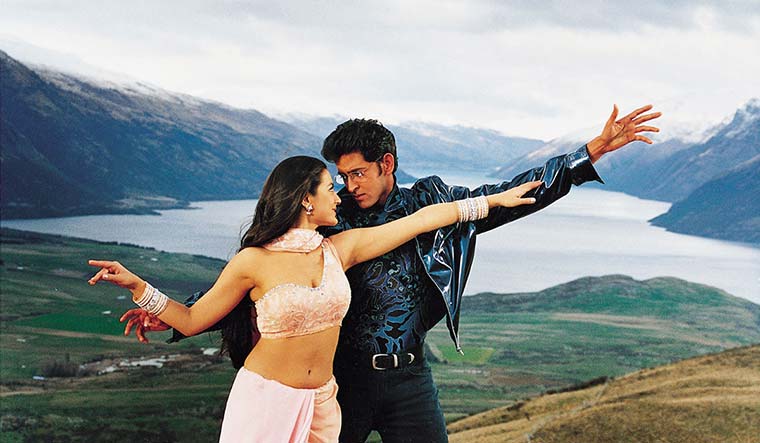 IN THE YEAR 2000, the Hrithik Roshan-starrer Kaho Naa Pyaar Hai had just released, and the actor had become the mascot of a new kind of ‘machoness’ for a multitude of Indian women. According to Roshan himself, he got 30,000 proposals after the film released. Apparently, women garlanded his portrait at Kali temples and pleaded with bemused priests to marry them to his photograph. “Has India finally found the elusive, mythical NEW MAN, and is his surname Roshan?” Shobhaa De asked in the opening story of our cover package, In Search of the Sexy Man (April 30, 2000). “Is Hrithik the sole reason why countless callow fellows from Kanpur to Kanyakumari have suddenly started going to the local akhadas and toning up those tired abs?” De attributed the “Hrithik Roshan magic” to a combination of “strutting, swaggering masculinity” and a “heart-breaking vulnerability”. 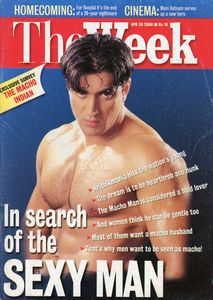 So, 20 years later, do women still want macho men? No, was the resounding answer of a few female colleagues of mine, to whom I posed the question. In the age of #MeToo and feminism, the whole definition of what a woman wants from a man has changed, they said. Today, it is more about being comfortable with yourself without needing a man to do everything for you. Although they are only a minority, my colleagues probably represented, fairly accurately, the views of the urban, millennial and financially independent Indian woman of today. “Women, finally, seem to have upped their standards,” says Anuja Chauhan, author and THE WEEK’s columnist. “Today, every girl dreams of a fit, attentive boyfriend, who knows his way around the kitchen, can be a hands-on parent, and gives a woman all his attention. Women are earning their own bread, so being a great bread-earner is not as important as it used to be. Also, as women earn more and the 'pink rupee' gains more power, marketers are pandering to them more.” She refers to Nike's recent campaigns telling women that it is okay for them to act out and express themselves loudly and clearly, without feeling unladylike or judged.

But this might not be the whole picture. Omkar Sane, communication designer and author of Welcome to Advertising: Now Get Lost, points to an interesting dichotomy in what women want today. He says that although women are looking for empathetic men who are more in touch with their human side and are not afraid to reach out for help—the kind exemplified by Ranveer Singh’s character in Gully Boy—the pull of macho has not gone away, as indicated by the rising popularity of superhero movies in the west and historical and jingoistic movies in India like Arjun Kapoor’s Panipat and Akshay Kumar’s Kesari. “We want our heroes to be heroic as long as they are in a spandex suit,” he says. “When they are in a cotton shirt and jeans, we want them to be like us.”

Which would leave our men a highly confused species. In this changed scenario, how exactly are they supposed to behave? “On the one hand, men are much more conscious of their body image and on the other, there is the rise of the woke culture which stands at odds with the masculine discourse,” says Mahesh Rao, author of Polite Society. “After #MeToo, many men don’t want to be seen as the archetypal, aggressive person who misbehaves in public. They want to be perceived as enlightened and portray a certain clean image.”

Ad man Prahlad Kakkar says that a lot of the misunderstanding between men and women today is due to this societal shift. “Because women have progressed so far from the traditional Sati-Savitiri image, most men have been left way behind in terms of the rules of engagement and the method of wooing,” he had told THE WEEK earlier. “So, the result is a lot of mismatch of intent and action, misunderstanding of what a woman means when she says no, and the incapacity of many men to face rejection with grace and confidence.” 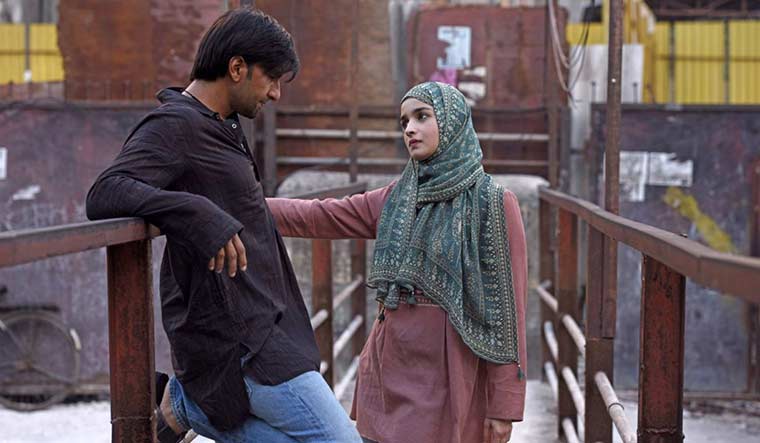 Comedian Brian Scott McFadden perhaps put it the best when he said on The Late Show with David Letterman that, “Whenever a man tries to figure out what a woman wants, he often looks like a cat chasing a laser pointer—confused, disoriented… but strangely hopeful.” He pointed out how women seemed to want contradictory things in a man. They want someone who is career-driven but family-oriented, affectionate but not clingy, smart but not nerdy, emotional but not neurotic, funny but not a clown, dominant but not domineering, in control but not controlling….