How far have our dreams come true, since the year 2000 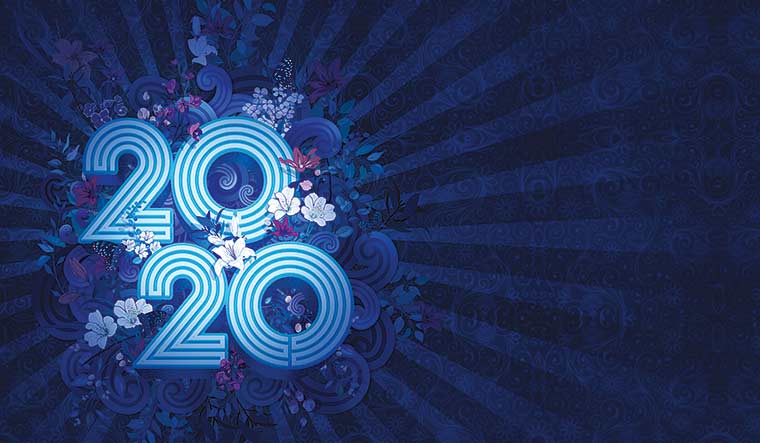 Flashback to 2000. Those were the days when the most advanced gadget in the market was a Nataraj steel geometry box. You stood in long queues outside cinema theatres to buy tickets for the matinee show, whilst swatting at mosquitoes and playing ‘Snake’ on your Nokia handset. On Cartoon Network, the Powerpuff Girls were rocking it and Johnny Bravo was everyone’s idea of buff. Bret ‘Hitman’ Hart and Hulk Hogan flashed their biceps from the back of WWF trump cards. Most middle-class families owned only one television and their love-hate relationship with each other was epitomised by the Great Indian Battle for the remote control. Parvati and Tulsi of the K-serials sashayed onto Star Plus, perfecting the art of waking up in the mornings with hair and makeup intact. Schoolgirls subtly fished for compliments from their crushes in their ‘autograph books’ and people bought the cheesy lines that Hallmark peddled on their greeting cards. 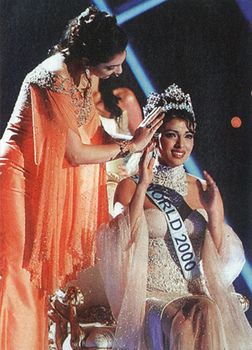 2000 was also the year in which the country saw the birth of its billionth baby. The government, however, did not see it as an occasion for celebration and came up with its own unique form of birth control. Every time someone picked up the phone in Delhi, a recorded voice in Hindi and English announced the news of the billionth baby and reminded the telephone user that a small family was a happy family. India was the beauty capital of the world, with Lara Dutta and Priyanka Chopra winning the Miss Universe and Miss World titles respectively. The words “Sure? Confident? Tala lagaye?” in Amitabh Bachchan’s deep baritone resonated across hundreds of households with the birth of the Kaun Banega Crorepati craze. Star Plus got 15 million calls in five months. Prince William turned 18. Everything from his music taste (he liked to jam to techno music) to sartorial preference (wore bespoke suits by Anderson and Sheppard) became grist for the paparazzi mill.

The year, however, did not begin on a happy note. People were still shell-shocked after the hijacking of the Delhi-bound Indian Airlines flight, IC 814, from Kathmandu on December 24, 1999. The New Year also began with the 17-year civil war in Sri Lanka worsening. In late December, the Tamil rebels targeted Jaffna, which the Army had controlled since 1995. By January, the 53rd division of the Sri Lankan Army was defeated, and India was asked to mediate. A few months later, the biggest match-fixing scandal in cricket broke, with South African captain Hansie Cronje reported to have received £65,000 in bribes. The ‘gentleman’s game’ was tainted by “unholy business deals, undisclosed income, expensive gifts and secret property”. 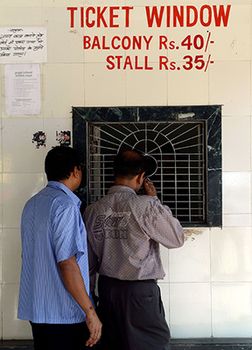 Movie mania: Those were the days you stood in queues outside single-screen theatres | AFP

At the turn of the millennium, we had not yet overdosed on the internet. Facebook and Google had not yet mined it for gold. “It is supposed to be quite ‘intelligent’,” THE WEEK wrote about Google in 1999, when it was still at the alpha testing stage. Nobody knew what exactly would work online. It was a time of many ‘firsts’ when, on an average, one new website claiming itself to be the first to offer some new service or product would come up every day in cities like Bengaluru, Ahmedabad, Pune and Delhi. In Mumbai, the number rose to four. To stand out in the crowd, many came up with innovative ideas. Like artofbribery.com, which suggested bribes for different occasions, including those you could offer your spouse to make up after a fight.

It was an age of innovation and imagination, as exemplified by the advertisements on television then. Coca Cola, Pepsi, Onida, Bajaj, Fevicol and Fevi Kwik came up with brilliant ads that remain enshrined in the memories of ‘90s kids. The ‘Hamara Bajaj’ campaign resonated with Indians across classes and communities. Pepsi’s ‘Dil Maange More’ and Coca Cola’s ‘Thanda Matlab’ won many hearts. The Fevicol and Fevi Kwik advertisements of a man catching fish with Fevi Kwik drops on a fishing rod and another failing to break an egg laid by a hen which was being fed with rain stored in a Fevicol jar had us glued to the television. Innovative ads were not restricted to India. When Ikea was looking for copywriters and project managers in 2000, it scribbled its wanted ads on the walls of the toilets of Malmo in Sweden and received 60 letters in four days, nearly five times what it used to get from newspapers inserts. 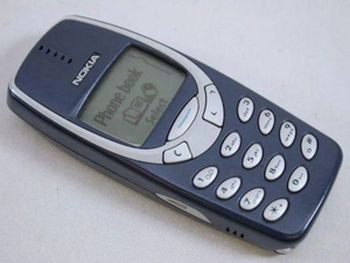 You killed time by playing ‘Snake’ on your Nokia handset.

It looks like 20 years ago, we were optimistic about our future, perhaps a tad overly so. In its two anniversary issues of 2000, THE WEEK made a series of predictions. In health, for example, we predicted the birth of the ‘Designer Man’. We envisioned clinics that “resemble the flight deck of the Starship Enterprise” and credit cards that contain details of your full gene map. In a story on the future of television (Idiot box no more, December 31, 2000), Peter Mukerjea predicted the introduction of “fragrant films”, with technology that gave computer games, DVDs and websites a cartridge containing “digital smells or DigiScents”. Less sober was Dilip Raote’s prediction about sex activity in 2020 (O-zonic highs, January 2, 2000). He created an elaborate picture of sex in space, replete with hold-down straps and two-in-one straitjackets. “In at most 20 years, honeymooning in earth’s orbit will not be a very expensive proposition,” he wrote. “Putting a couple into space is not difficult but getting them to perform in zero gravity will call for a lot of technological ingenuity.” 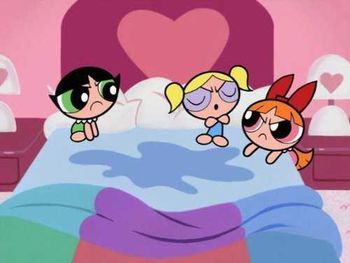 So, how has the country fared since 2000? According to World Bank figures, our GDP grew from 3.84 per cent in 2000 to 6.98 per cent in 2018. Life expectancy at birth increased from 62.5 in 2000 to 69.1 in 2017. Number of people in extreme poverty decreased from 430 million circa 2000 to 268 million circa 2015. In certain segments, we have progressed in leaps and bounds. Like e-commerce, which was just taking off 20 years ago. E-commerce transactions have increased from $100 million in 2000 to around $32 billion in 2018. Yet, its potential is only starting to get exploited. “We believe it is barely day one for e-commerce and for Amazon in India,” says Amit Agarwal, country head of Amazon India. In politics, a lot has changed for the BJP in the past 20 years, but a lot remains the same. Then, the party’s popularity was dipping fast in key states, even though prime minister A.B. Vajpayee remained politically strong. Two decades on, Narendra Modi’s BJP finds itself in a similar state. Modi remains popular as ever, but the BJP has been checkmated in states like Madhya Pradesh and, most recently, Maharashtra. In cricket, the Indian team that toured Australia in 1999-2000 was a tamer version of the team that beat the Aussies at their lair 20 years later. 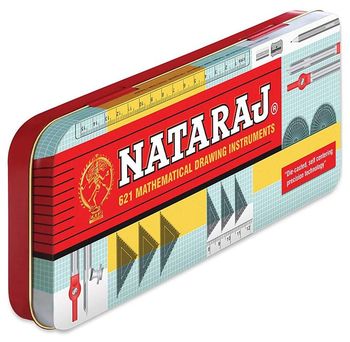 In the following pages, we report how India has progressed, stagnated or regressed over 20 years in six segments—politics, business, international relations, society, entertainment and sports. We illustrate these changes through six cover stories THE WEEK did in 2000 in each of these segments. How far have we come and where are we headed? For us to fell the demons of our future, we have to sharpen the axe on the whetstone of our past. If 2020 is to be a new beginning for India, we need to know what the slate looks like before we wipe it clean.