Slowdown transient, no major problem with the economy 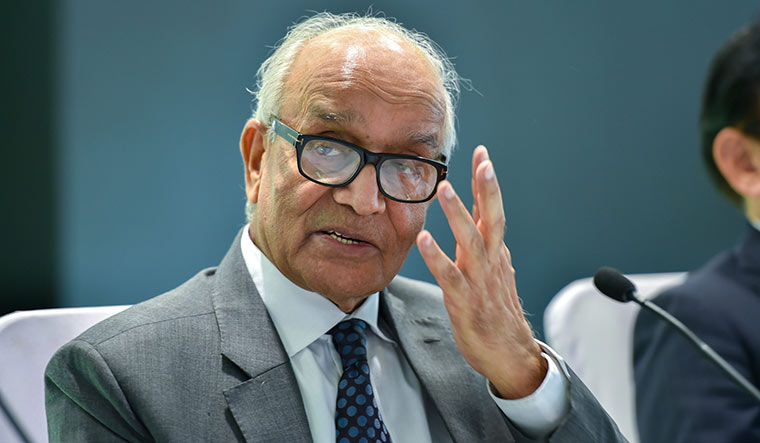 The crisis in the automobile industry and the economic slowdown have become a huge concern.

Slowdowns are cyclical, and businesses are used to it. However, the slowdown we are undergoing now is different. A few factors that have increased the costs are: transition to BS-VI and safety regulations, road tax by state governments (1 per cent to 5 per cent of the vehicle cost), the Supreme Court order to buy three-year insurance cover and the increase in interest rates for customers. The result of all these is an increase in the on-road price of a car by as much as 10 per cent. What compounded the price increase further is the financial crisis. Dealer finance came down, while finance rates have gone up for customers.

What are your expectations on a GST cut?

The industry has shared its concerns with the government. It is up to the ministry and the government to decide and take corrective action. We would like to see GST benefits linked to greener/cleaner cars. The government should look at hybrid and CNG options before the transition to electric vehicles.

Is the slowdown transient?

It is transient. There is no major problem with the economy.

Will there be more production cuts?

We have to adjust production so that we do not burden our dealers with more stock. We do not do distress sales, but would rather cut production.

Has the slump led to job cuts in Maruti?

Permanent workers do not get affected. When contracts of temporary workers expire, it is not renewed, especially during the downturn. However, this is part of the business. When demand soars, more contract workers are hired. They are reduced in case of low demand. Around 3,000 temporary workers with us have lost their jobs.

What are your expectations from the upcoming festival season?

We had a good monsoon, so we expect rural sales to pick up. If the government takes positive action, it should help improve the situation.

Are we at the bottom of the downturn? Was July the worst?

Revival will start from the third or fourth quarter of this fiscal, partly because of the lower base effect. I am hopeful of a strong revival in FY 2021. By then, transition to BS-VI will be over. We are optimistic about the prime minister’s view of strengthening the economy and about the determination of the government.