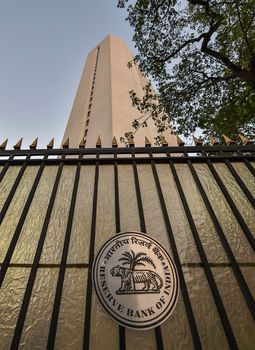 THE RBI’S DECISION to transfer Rs1.76 lakh crore after approving the recommendations of the Bimal Jalan expert committee came as a windfall for the government. But will the payout boost the economy?

According to Acuite Ratings and Research, it will help strengthen the fiscal position of the government in the background of the economic slowdown and will provide an opportunity to the government to step up public investments without a material slippage in the fiscal deficit target. It expects that the incremental funds will be invested on capital expenditure, primarily in infrastructure, and provide a booster shot to the ailing investment and the consumption cycle.

Sonal Varma, chief India economist at Nomura Securities, however, said there is limited scope for the government to use the surplus transfer for potential fiscal stimulus, with lacklustre tax collections and weak growth threatening its existing fiscal deficit target. The transfer will help the government achieve this target, while leading to reserve money creation and reducing pressure on RBI to engage in open market operations and buybacks to maintain surplus liquidity. 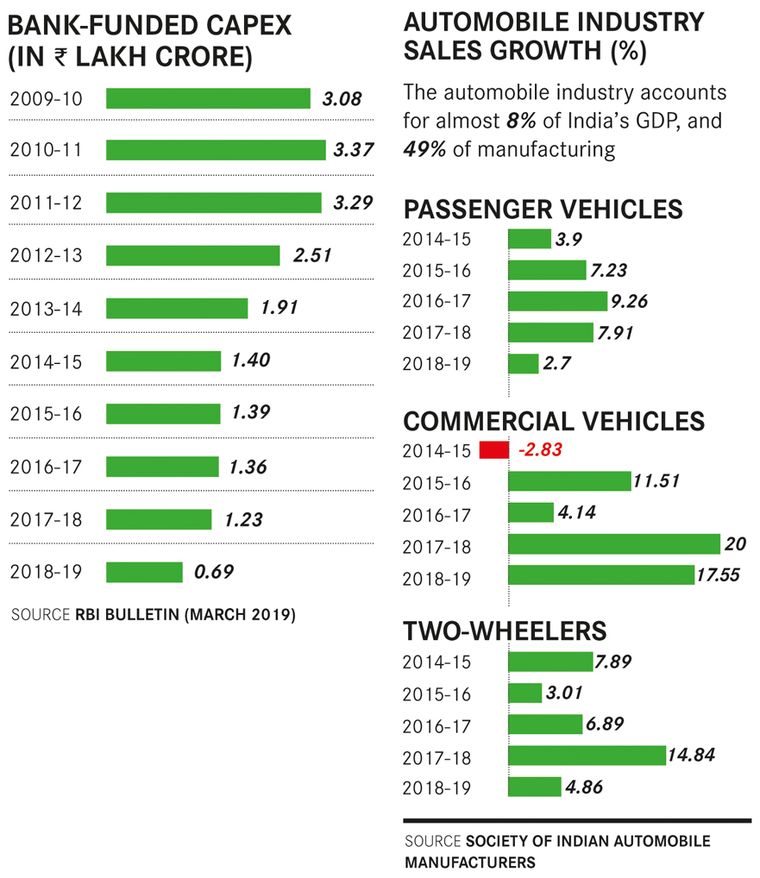