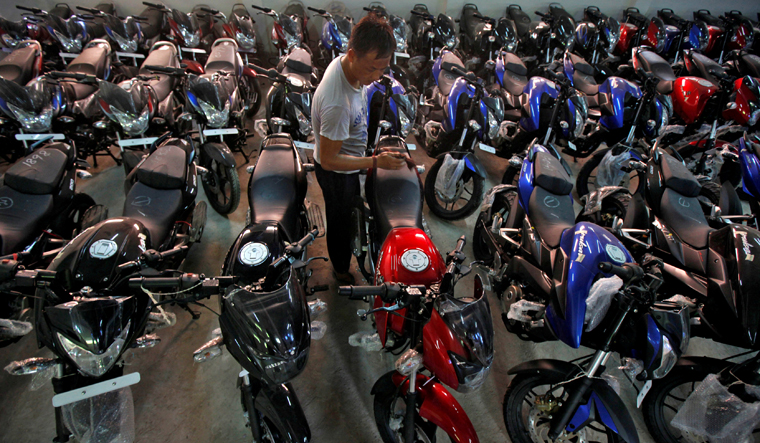 SO, YOU HAVE been told that there is a slowdown, but feel befuddled by the crowds thronging restaurants and shopping malls? Economists believe it is not just about spending, but also who is spending and where.

For example, Ajay Bakaya, managing director of Sarovar Hotels & Resorts, says though he has not had a drop in bookings, the scale of spending has taken a hit. “Especially on bookings for social events like weddings and parties, we have noticed the size and scale of expenditure going down.” In places like Punjab, for example, the number of days of wedding festivities and the number of invitees are being cut down.

Discretionary spending is the new norm, at least among urban Indians. The trend seems to be not to cut down, but reduce the frequency of say, going for films or to restaurants. Another trend in uncertain times? Putting off big ticket purchases like cars and bikes.

There is also an urban-rural divide, best brought out by the slump in the sale of FMCG products which had, in recent years, grown because of rural spending. This is best exemplified by biscuits—cheaper biscuits, consumed in rural areas, have taken a hit, while premium ‘cookies’, which find buyers among city slickers, have been largely unaffected.

Former US Federal Reserve chairman Alan Greenspan’s famous ‘Underwear Index’, which states that a decline in men’s underwear sales indicates a downturn for the economy, is holding true for India, too. Sales of Jockey grew by just 2 per cent in the last quarter, its lowest since 2008. Dollar sales went down by 4 per cent and VIP by 20 per cent, while sales of Lux innerwear remained flat.

And no, Indians are not hitting the bottle to soothe their frayed nerves. In fact, sale of spirits and beer shrank by one-third in the April-June quarter, though companies claim some of it was due to the stringent restrictions during the Lok Sabha elections.