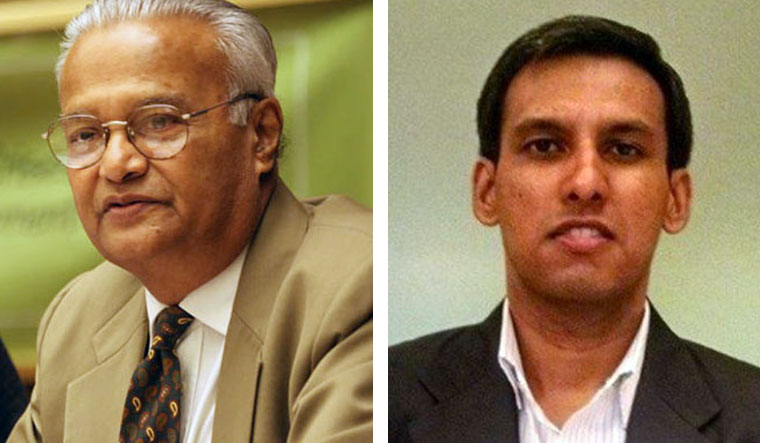 AFTER VISITING MANY small cities, Finance Minister Nirmala Sitharaman recently announced a set of stimulus measures to pull up the slowing economy. This was the first set with a couple more likely to be announced soon. On expected lines, the measures were targeted to correct past mistakes, revive positive perception about the economy, unleash animal spirits and tackle a few immediate challenges.

The minister must be congratulated for the job well done, given that the stock market gave a thumbs up to the sentiment booster. Now comes the hard part. The government must have absolute clarity on steps needed in the medium term to move towards desired objectives, and implement them in a time-bound manner. Any misstep—including unintelligent use of the massive surplus to be transferred by the Reserve Bank of India— may have irreversible, unintended consequences and loss of growth momentum. A national growth strategy, targeted to result in high growth in the medium term, through involvement of all stakeholders, is the need of the hour.

For policy measures, what is most important is to ensure proper execution and fix accountability. Several of the new measures announced lack clarity and a timeframe for enforcement. For instance, it was announced that delayed payments from government/ Central public sector enterprises will be monitored by the department of expenditure. And, their performance will be reviewed by the cabinet secretariat, which will also monitor contractual disputes. It is, however, not clear what is meant by monitoring of payments and disputes, or by when will the measure be implemented.

Similarly, an inter-ministerial task force is being formed to finalise the pipeline of infrastructure projects. There is no clarity yet on a timeframe or whether such projects will be executed solely by the government or in a public-private partnership mode. Equally unclear are details about managing the risk and disputes among the stakeholders involved, and on the steps being taken to revive the stalled infrastructure projects. An expert committee chaired by Vijay Kelkar had released a comprehensive report on these issues. The government must take a closer look at it.

In addition, it is proposed that an organisation will be established to provide credit enhancement for infrastructure and housing projects. It is not clear if this organisation will be government owned or will be a differentiated bank, for which licences will be issued to eligible entities. A government-backed entity for credit delivery might distort the market structure and result in moral hazard.

Moreover, while some measures may seem beneficial in the short-run, they may not pass muster in a longer timeframe. For instance, the government has coerced the banks to pass rate cuts to borrowers. A lending rate is exclusively an operational decision for any bank, which is contingent upon several factors including internal strategy, market structure, existing competition and consumer demand. While weak monetary policy transmission is an important issue to address, a more effective solution in the longer term could have been to ensure effective competition among banks (and lending institutions). Similarly, the government has announced recapitalisation of public sector banks. It is not clear if recapitalisation will be linked to the performance of such banks.

The government must acknowledge that the economy is facing a structural slowdown and measures that may have worked in the past may not be effective going forward. Smart policies to enhance income generation opportunities for the majority and to enable industry to cater to their demand of nutritious food, affordable clothing, housing, health, and education are required. Here is hoping that a national growth strategy is announced in upcoming instalments of reforms in this regard.