Restoration of self-esteem should form the basis of the outreach 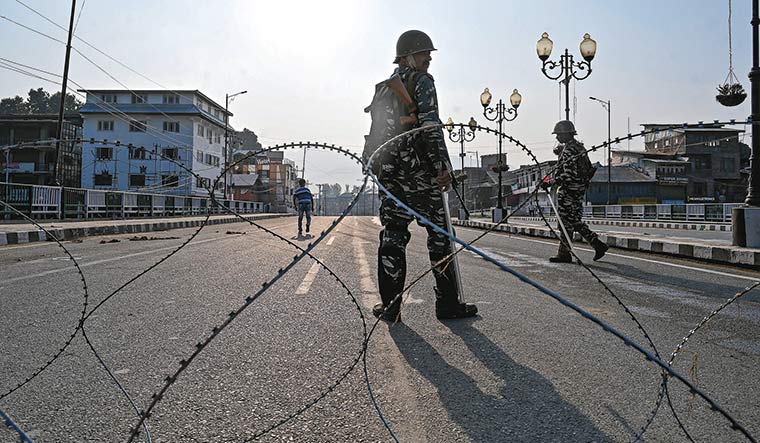 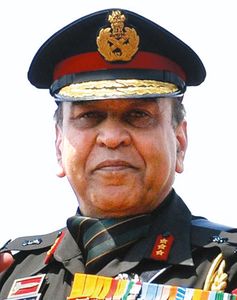 IT WAS A DECISION which caught most observers and analysts by surprise. With all the security hype and cancellation of Amarnath Yatra, what was expected was just the Presidential order nullifying Article 35A to test the waters, or, just the administrative trifurcation of Jammu and Kashmir. That the government went and abrogated Articles 370 and 35A and bifurcated the state into two Union territories (UT) by keeping Ladakh as one Union territory without a legislature and Jammu and Kashmir as another with a legislature, must be considered as one of the boldest and most significant constitutional and administrative decisions since Independence. It was done with deep research and insight into the legal aspects. However, public perception appears flawed in that the decision is considered the panacea for all ills regarding Jammu and Kashmir, especially those related to its effects on national security.

I wish to compliment the government on one particular aspect. Much against expectation it has not converted the Jammu region into a separate state or UT and thus given it and Kashmir separate identities. The rationale for not taking this decision needs to be appreciated. I strongly believe that while Jammu may be geographically apart from Kashmir, the linkages between the sub-regions are extremely strong. There are stakes that the people of the two regions have in each other and their territories. With Article 370 out of the way and UT status providing greater Central oversight from Delhi, high-quality governance must become the game changer. Sub-division of Jammu and Kashmir would also have created incorrect perception issues regarding faith. Lastly, it is realised that the path to greater integration and mainstreaming of the Kashmir region lies through Jammu. Now the intra-UT mainstreaming should be given greater focus for the betterment of the security of both sub-regions. The territory and the people now need to be comprehensively secured.

The Pakistan army leadership was in huddle immediately after the decision. Its intent will be to create triggers for a couple of actions which form part of its strategy. The immediate aim is to get the people protesting in the streets in ways akin to 2008-2010 and 2016, draw an over-reaction from Indian security forces, enhance alienation through a sustained disinformation campaign to communalise the issue and cement ideas that the constitutional and administrative decisions of the government of India are a retrograde step for the interests of the people of Jammu and Kashmir. The mid-term aim will be to regain capability to manipulate and calibrate the terror threat through enhanced recruitment, increased infiltration over a period of time and rejuvenation of the terror ecosystem which appears very largely marginalised. The third dimension of the Pakistan strategy is likely to be a short- to long-term one, and that involves keeping the LoC active.

For India, the essence is to get the public perception right. It is not ‘us’ versus ‘them’ that should be projected to the Kashmiri people, especially the youth. The elation in the streets and celebratory mode in rest of India is fine for a while, but it sends ominous signals which confuse the Kashmiri people. In the perception of all strategic analysts the people still remain the centre of gravity of the sponsored proxy war. A massive dose of right communication has to be made to the people and their leadership whose self-esteem has been adversely hit. It takes years to build polity and no one should expect any gains from emasculating the political community of Kashmir. Restoration of self-esteem should form the basis of the outreach and engagement policy. The Centre may perceive it as giving erroneous signals to the Indian public, but correcting perception is half the battle of cementing success.

Militarily, the Indian Army is competent enough to handle the LoC, but more deployment against infiltration may be on demand. Internally, the home ministry and the various agencies can pat themselves on the back for having efficiently, and without remorse, targeted the ecosystem comprising invisible networks which have been behind most of the ills of the system. This campaign must continue without fail, but it may be remembered that many of these networks can be converted to our use. In the game of counter-hybrid warfare, ‘smart manipulation’ and ‘all of government approach’ are the two principles on which a counter strategy is based. The correct interpretation of this will fetch India the ultimate dividend we seek from last week’s momentous decisions.