Pandemic is changing, but it is not over: WHO

Our ability to track the COVID-19 virus is under threat, said the organisation 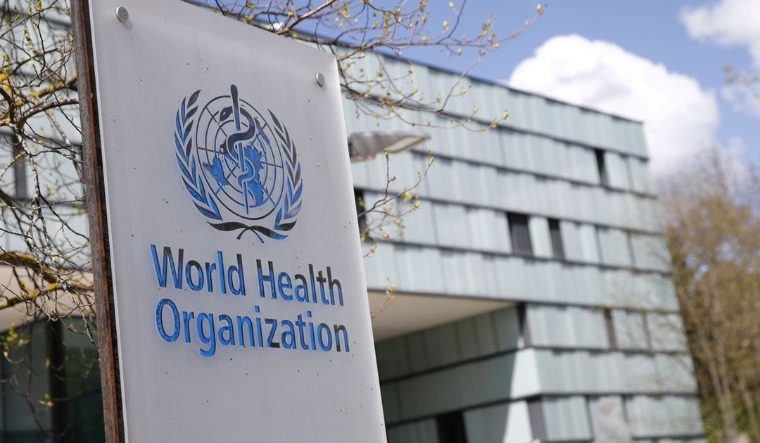 Even as the world has started to return to some semblance of normalcy post-pandemic, the World Health Organisation (WHO) has said that the COVID-19 contagion was far from over. "This pandemic is changing, but it is not over. Our ability to track the COVID-19 virus is under threat as reporting and genomic sequences are declining meaning it is becoming harder to track Omicron and analyse future emerging variants," WHO chief Tedros Adhanom Ghebreyesus said.

"COVID-19 global cases are increasing by 20 per cent and deaths have risen in three of the six WHO regions," he said.

The rise in 110 countries and are being driven mainly by two fast-spreading Omicron sub-variants, he said. The US Centres for Disease Control and Prevention said this week that the fast-spreading Omicron sub-variants BA.4 and BA.5 together are estimated to make up half of the coronavirus cases in the United States. As of June 25, BA.5 made up 36.6 per cent of the total coronavirus cases in the US while BA.4 accounted for 15.7 per cent, together accounting for about 52 per cent of new cases in the US.

The WHO chief also voiced concern over the slow pace of vaccination in lower-income countries, making the at-risk population in those areas more vulnerable to future waves of the virus. "We are close to the mid-point of the year, which is the point at which WHO had called on all countries to vaccinate at least 70 per cent of their population," he said, adding that in the past 18 months, more than 12 billion vaccines have been distributed around the world and 75 per cent of the world's health workers and over-60s are now vaccinated.