French lawmaker refuses to step down after rape accusations

Abad suffers from a disorder called arthrogryposis that affects his limbs 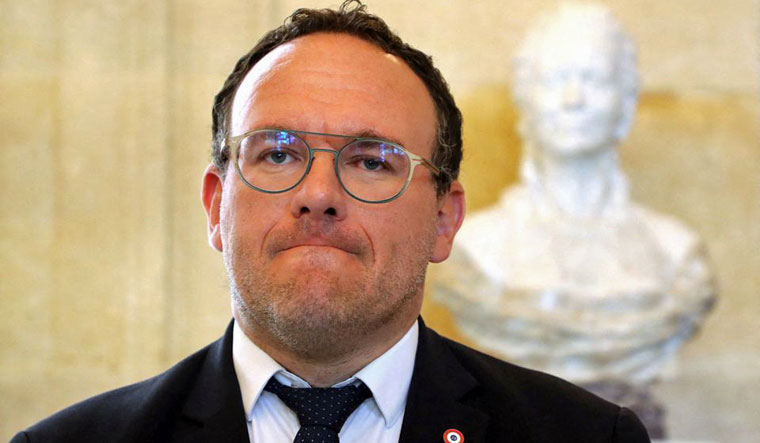 Damien Abad, a member of France's newly formed government, who has faced rape accusations has denied allegations and is refusing to stand down. Abad was appointed the minister for solidarity and the disabled. Two women accused him of rape in 2010 and 2011.

Abad suffers from a disorder called arthrogryposis that affects his limbs, a condition he says makes him incapable of sexual assault.

“I contest with the greatest force the accusations against me. All the sexual relations I have had in my life have always been consenting. These accusations are deeply wounding for me and my entourage,” he told the Guardian. “I repeat strongly, I have never raped a single woman in my life. To address these subjects in public is extremely painful for me so now I am going to concentrate on my job as a minister,” he said and added that he doesn't think an innocent man should resign.

The women said that Abad forced him to have unwanted sexual relations with him, Mediapart reported. The incidents took place in late 2010 and early 2011. The women filed a police complaint against Abad in 2017, but it was closed without further action.