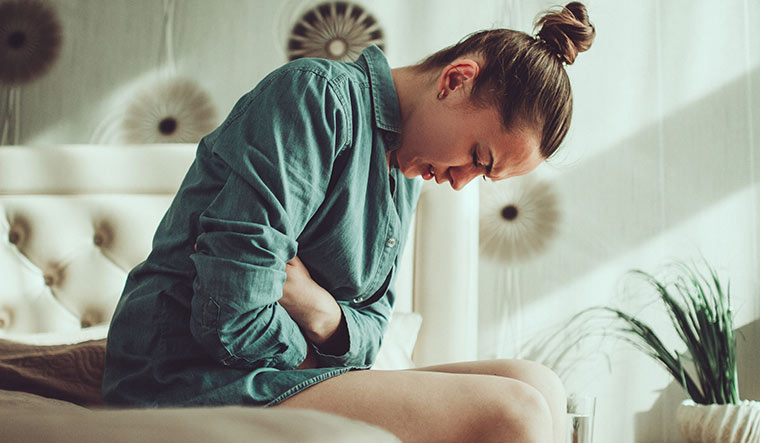 Spain's cabinet on Tuesday approved a draft law that will allow companies to give leave to workers for severe menstrual pain. If the parliament passes the law, it will become the first European nation to do so. The draft law includes an extension that will scrap the need for 16 and 17-year-olds to gain parental consent before getting an abortion.

The law if passed will grant three days of paid medical leave to workers in case of severe menstrual pain each month, with two additional days in extreme cases. "We will recognise in the law the right to leave for women who have painful periods that will be financed by the state," equality minister Irene Montero tweeted on Friday.

She said it would no longer be "normal to go to work in pain", adding the move would "end the stigma, shame and silence around periods".

South Korea and Indonesia are among the few countries that allow paid menstrual leave.

The law states that a medical consultation is required to estimate the leave period.

The legislation is part of a broader reform of reproductive health which is set to change Spain's abortion laws.