Canadian MP apologises for logging into parliamentary session from a washroom

Ali called it an “unfortunate incident” that arose from a lapse in judgement. 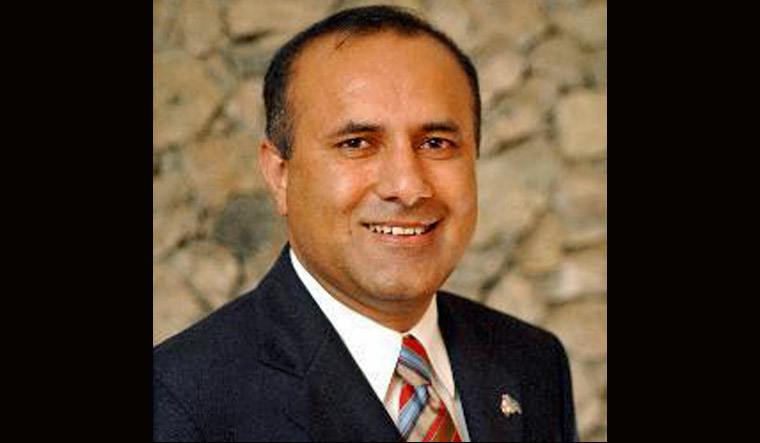 A Canadian lawmaker has expressed regret for logging into a parliamentary debate session from a toilet stall. Liberal MP Shafqat Ali, on May 6, logged into a hybrid version of a closed parliamentary session via a Zoom-like feed.

Conservative members grew suspicious of his surroundings, the Guardian reported. Conservative MP Laila Goodridge said the lawmaker “might be participating in a washroom,” an accusation that baffled the Speaker, but, was confirmed later by parliamentary pages.

On closer examination, they concluded that Ali might have placed his camera “on the ledge or ridge on the wall just above the back of the toilet”. The speaker said "prudent on how we use our devices, and to be aware of the surroundings when you are online,” a BBC report reads.

Ali called it an “unfortunate incident” that arose from a lapse in judgement.