UAE to have weekend from Friday afternoon to Sunday; Details here 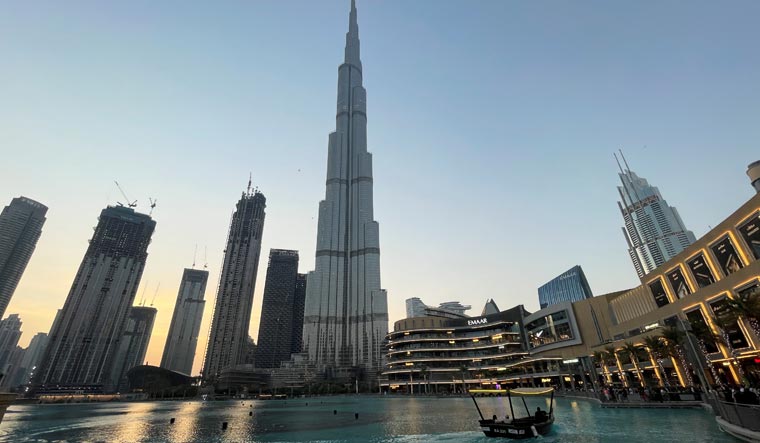 In a major reform, the United Arab Emirates announced on Tuesday that it would transition to a four-and-half day work week from January 1 for all employees of the federal government.

Instead of the existing norm of the weekend being Friday and Saturday, the new weekend would be from Friday afternoon until Sunday.

This makes the UAE the first nation anywhere to introduce a national working week shorter than the five-day norm.

Gulf News reported, “The working week will start on Monday and end by Friday afternoon. The working hours for federal employees are set to be from 7.30am to 3.30pm (local time), with 8.5 working hours per day. On Friday, employees will work for 4.5 hours.”

The traditional Friday prayers and sermons would begin from 1.15pm. On Friday, government employees will be allowed flexible work arrangements or work from home. The UAE government said the longer weekend was aimed at boosting productivity and improving work-life balance.

“It will ensure smooth financial, trade and economic transactions with countries that follow a Saturday/Sunday weekend, facilitating stronger international business links and opportunities for thousands of UAE-based and multinational companies. The new working week will also bring the UAE’s financial sector into closer alignment with global real-time trading and communications-based transactions such as those driving global stock markets, banks and financial institutions,” Gulf News reported.

The governments of Dubai and Abu Dhabi announced they would shift to the same hours. The National, a UAE-based publication reported “all schools will move to the same working week on the first day of term, with hours expected to be announced soon”.

The new rule will not be binding on private companies. “No specific instructions or guidance was made relating to the private sector, but companies do not require the government's permission to set their working week. Public holidays that were set out recently for 2022 will not change..." The National reported.