Barbados to embrace metaverse after cutting ties with British monarchy 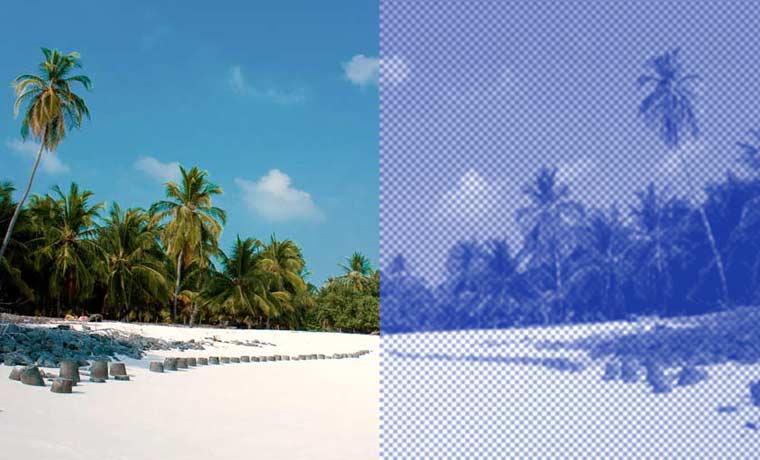 At the end of the month, Barbados will sever its ties with the British crown, ending nearly 400 years of affiliation with the monarchy to become a sovereign state. The move makes good on a promise by Governor General Dame Sandra Mason last year, who announced the end of the country’s link with empire in the Throne Speech.

November 30, which marks the country’s 55th day of independence from the British Empire, will see Queen Elizabeth II removed as its formal head of state. The Queen has not visited the island in over 26 years.

While Barbados will remain in the last remnant of British empire—the Commonwealth of Nations—it also plans to settle new territories, albeit ones that are not physically present.

Barbados is set to become the first country to establish a virtual embassy, following an agreement with 3D virtual reality platform Decentraland, which allows the purchase of virtual plots of land, authenticated by the Ethereum blockchain and paid for in ERC20 tokens called MANA.

The launch of the virtual embassy, expected in January, will allow visitors to identify and purchase land, access “e-visa” services and even use a “teleporter” to transport avatars between various worlds.

The move is a way for Barbados to expand its diplomatic missions beyond the 18 it currently has with the over 190+ nations on earth, Ambassador to the UAE H.E. Gabriel Abed said.

Abed has been spearheading the initiative, which comes as he launches the country’s diplomatic relations with the United Arab Emirates.

Barbados is also being careful not to get stuck in just a single “metaverse”, with plans to purchase digital land in other virtual platforms besides Decentraland, according to an interview Abed gave to Coindesk.

Decentraland is growing in popularity. On Tuesday, it made headlines after the “largest metaverse land purchase ever”: A $2.4 million (618,000 MANA) transaction by Tokens.com and the Metaverse Group for a stretch of virtual land in a fashion real estate zone.