Barbados to remove Queen Elizabeth II as its head of state

The island nation is set to become a 'fully' sovereign republic 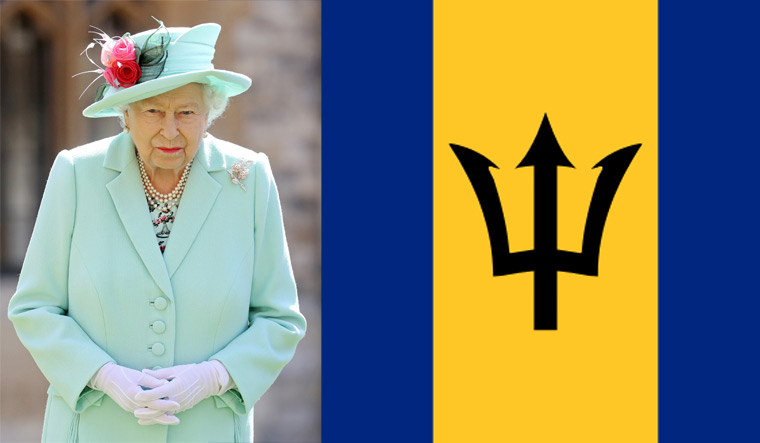 The island nation of Barbados will remove Queen Elizabeth II as its head of state and move towards complete sovereignty from Britain, 54 years since attaining independence from the United Kingdom and becoming a Commonwealth Realm.

Governor General Dame Sandra Mason made the announcement in the Throne Speech.

“Having attained Independence over half a century ago, our country can be in no doubt about its capacity for self-governance. The time has come to fully leave our colonial past behind. Barbadians want a Barbadian Head of State. This is the ultimate statement of confidence in who we are and what we are capable of achieving. Hence, Barbados will take the next logical step toward 12 full sovereignty and become a Republic by the time we celebrate our 55th Anniversary of Independence.”

“Barbados has developed governance structures and institutions that mark us as what has been described as, ‘the best governed black society in the world’” Dame Sandra said.

The transition will occur within 14 months.

Barbados is one out of 16 Commonwealth Realms that have the Queen as their head of state—a position that is largely ceremonial. While the Queen holds the highest position, she executes her powers on the advice of elected Crown ministers.