Explained: What is the Havana Syndrome? 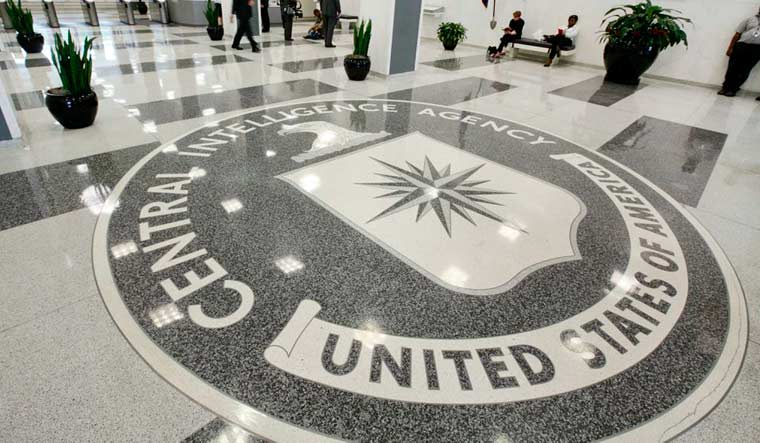 A CIA officer, who travelled to India with CIA Director William Burns this month, reported symptoms consistent with Havana syndrome, a mysterious affliction that has struck US diplomats, spies and other government workers at home and abroad, US media reports said on Tuesday.

The official, who was not identified, had to receive medical attention, CNN reported, citing three unnamed sources.

The incident set off alarm bells within the US government and left Burns “fuming” with anger, one source explained. Some officials at the CIA viewed the chilling episode as a direct message to Burns that no one is safe, including those working directly for the nation's top spy, the report quoted two other sources as saying.

Burns held extensive talks with NSA Ajit Doval on the Afghan crisis. The CIA chief, accompanied by a few officials, paid a quiet visit to India primarily to discuss the situation in Afghanistan after the US pulled out its troops.

The event marks the latest reported case of a US government employee reporting symptoms associated with the mysterious ailment.

The India incident has raised questions about whether a foreign adversary had intentionally targeted the CIA director's staff, but the sources said the agency is unclear what exactly could have caused it, the report said.

The case is one of several new incidents in recent months involving CIA personnel who have experienced what US officials call “anomalous health incidents,” it said.

So, what is the mystery illness that has been affecting US officials?

Many people who have experienced Havana Syndrome report experiencing vertigo, dizziness, fatigue, nausea and intense headaches. Some describe it as being hit by an invisible blast wave. Some have no longer been able to work. Havana syndrome first came into public view in 2017 after US diplomats and other government workers stationed in Cuba reported feeling unusual physical sensations after hearing strange high- and low-pitched sounds. The 'attack' has left those affected feeling nauseated and some of them with bloody noses and headaches, which resemble the symptoms of concussions. US government employees have also reported cases in China and the Washington, DC area.

Late last month, at least two US diplomats were medically evacuated from Vietnam after Havana syndrome incidents were reported in the capital city, Hanoi, ahead of Vice President Kamala Harris' arrival.

Several officials have said that the Havana Syndrome is a sustained attack involving electronic weapons. Some have also called it a 'microwave attack' to weapons focused on ultrasound, poison, and even a reaction to crickets.

US diplomats and officials in Cuba, China, Germany, Australia and Taiwan reported having suffered from the Havana Syndrome since 2016. so far, at least 130 US officials have been affected by the Havana Syndrome and the CIA is probing the cause or source of the 'directed' radio frequency attacks. US analysts, including CIA officials, are likening the attacks to the Cold War-era 'Moscow Signal,' which could cause brain damage.

In 2017, the US State Department had requested the National Academy of Sciences to assess the cause behind the Havana Syndrome and the latter, in a report revealed that the head injuries were consistent with the use of directed microwave energy.

The syndrome was named after the Cuban capital after the then Trump administration said it suspected that either the Cuban government or Russia was behind the attacks and pulled US officials out of Havana and expelled 15 Cuban diplomats from Washington.

The Cuban foreign minister denied its government's involvement in any such attack.

--With inputs from PTI