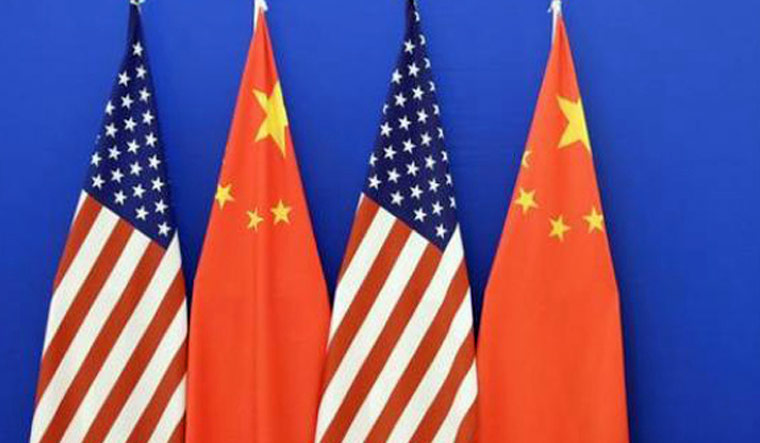 The United States and its NATO allies on Monday accused Beijing of global cyber espionage and charged four Chinese nationals of carrying out a massive hack of Microsoft. the powers condemned ‘malicious’ cyber activity from China. The US was joined by European Union, Australia, Britain, Canada, Japan, and New Zealand in condemning China’s cyber activities.

US Secretary of State Antony Blinken said that the March hack of Microsoft Exchange, the widely used email server, was part of a “pattern of irresponsible, disruptive and destabilizing behaviour in cyberspace, which poses a major threat to our economic and national security,” AFP reported.

The four Chinese nationals have been charged with targeting dozens of companies, universities, and government agencies in the United States and abroad.

China, however, denied the claims and a spokesperson for the Chinese Embassy in Washington, Liu Pengyu, called the accusations against China "irresponsible,” Reuters reported.

China's Ministry of State Security, or MSS, “has fostered an ecosystem of criminal contract hackers who carry out both state-sponsored activities and cybercrime for their own financial gain,” Blinken added.

Relations between the US and China have been tense for over two years over issues including Beijing’s aggression to dominate control of the South China Sea, human rights violations in caps that have detained Uighur Muslims in the Xinjiang province and imposition of the National Security Law in Hong Kong. Biden, like his predecessor Trump, has dialled up pressure on China, as it sees China as a long-term security threat to the US.

NATO offered solidarity’ over the Microsoft hacking and said that the partner in the  NATO alliances found China responsible for the hack. Last month, when the NATO allies gathered for a summit, discussed China and warned about the military challenge the country poses.