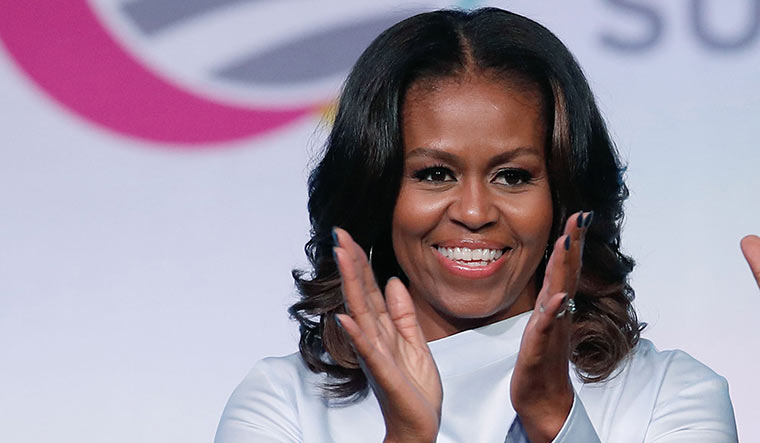 The institution praised Obama, a lawyer and activist for establishing several advocacy groups and being a strong advocate for girls and women. Advocacy groups established by the former first lady include Let’s Move! program focused on ending childhood obesity and Let Girls Learn, a program to support adolescent girls’ education. “Obama has emerged as one of the most influential and iconic women of the 21st century,” the National Women’s Hall of Fame told Reuters.

The biennial ceremony set to take place on October 2, is expected to be an in-person event with COVID-19 protocols in place. A free live stream link for the event will be made available.

In July 2020, Obama launched a podcast called the 'Michelle Obama podcast,' the season one of which featured close friends and family, with whom she talks about work-life, family, friendship and more.