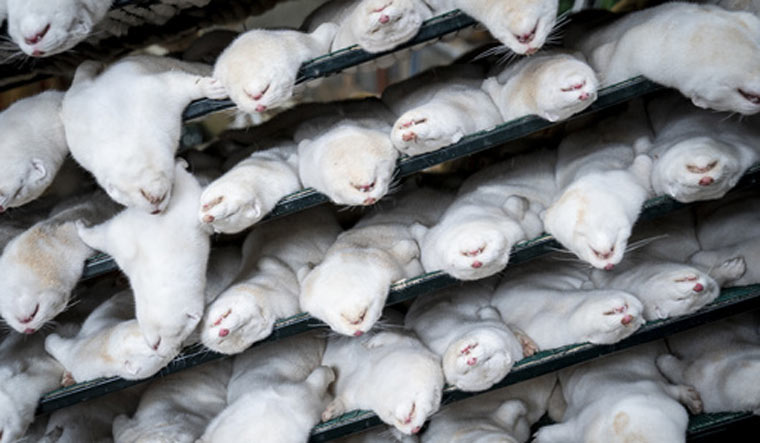 After the Danish government ordered 17 million mink to be culled—the country’s entire population—following fears that a new strain of COVID-19 was spreading to humans, the political fallout has already taken the job of the minister of agriculture.

With the culling expected to put many in Denmark’s famous mink industry out of business permanently, opposition politicians have raised alarm that the order itself was illegal. While the government drafted both the military and police to help Denmark’s 1,100 mink farmers cull the 17 million mink, opposition parties have called for an independent inquiry to determine whether the government broke the law with its own order.

While the order came after an analysis by the country’s Health Institute and health authorities, the government later said there was no legal basis for the order and that mink could only be culled where infections had been detected.

Agriculture Minister Mogens Jensen stepped down on Wednesday, prompting calls for Prime Minister Mette Frederiksen to follow. "My ministry has made mistakes in connection with the government announcement of the decision to put down all mink in Denmark," he said.

"I regretted this earlier, I regret it again and take responsibility for this, especially I regret this to the many mink farmers who have been in a very unhappy situation...There has only been one purpose: to stop the Covid-19 infection in and from mink because it poses a threat to public health."

On Tuesday, the minority government received parliamentary support for the order. But, procedurally, it may have already come too late. A new poll shows that public trust in the government has dropped due to the handling of the mink coronavirus crisis.