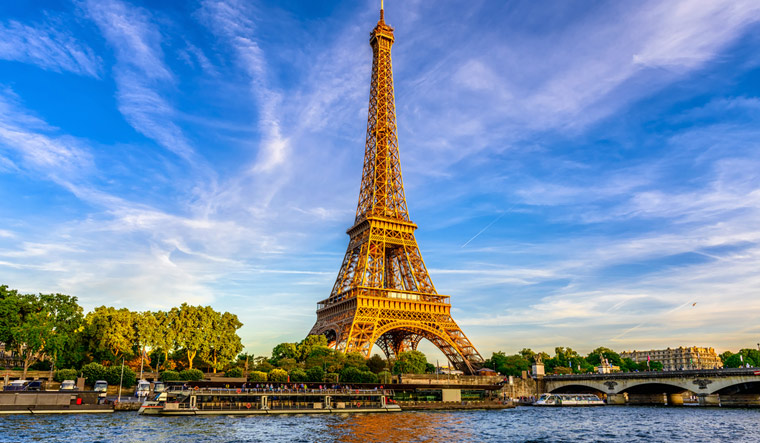 Paris has been rattled by a sonic boom from a military jet. People felt buildings rocking and in several central districts as well as in nearby suburbs, people reported hearing the blast. The sound made birds fly up, but it wasn’t clear why a fighter plane was flying over Paris.

"A very loud noise was heard in Paris and the Paris region. It was not an explosion, it was a fighter jet crossing the sound barrier," Paris police said on their Twitter account. The police urged people not to call on the emergency lines, an AFP report reads.

The jet, which was travelling at supersonic speed, had been scrambled to go to the aid of another aircraft that had lost radio contact. Naturally, Parisians panicked due to the loud boom produced as a result. A French airforce spokesperson said, "A Rafale, carrying out an intervention to assist an aircraft that had lost contact, was authorised to break the sound barrier to reach the aircraft in difficulty.”

Fashion week kicked off on Monday in Paris, amid COVID-19 worries. The show is supposed to a mix of digital as well as physical events. Overlapping beginning of the most awaited fashion event was a knife attack outside the former offices of satirical weekly Charlie Hebdo last week that the government has called an act of terror, leaving two people wounded. The attacker carried a cleaver knife.