The crash debris fell on a highway, which was shut briefly out of safety concerns 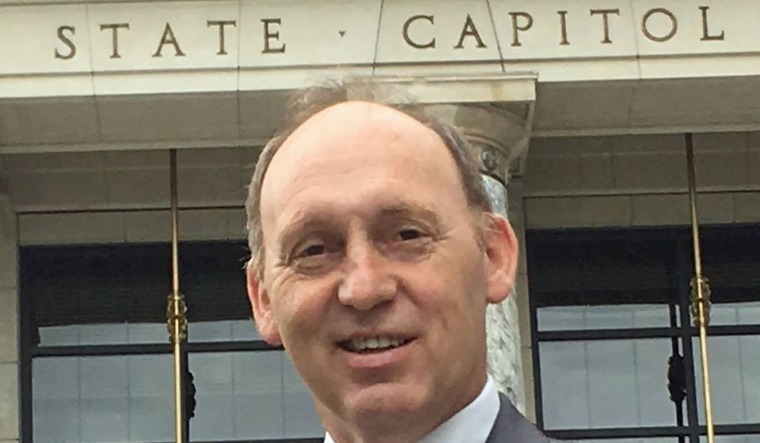 Seven people were killed in a mid-air collision between two aircraft at Anchorage, Alaska, on Friday. A state lawmaker flying his aircraft and the pilot of the other aircraft were among those killed in the crash, Alaska officials said. There were no survivors from the crash that took place near the airport in Soldotna, a city on the Kenai Peninsula, the Alaska State Troopers said.

State Representative Gary Knopp, who represented the Kenai area, was alone in one of the planes. The others who lost their lives are pilot Gregory Bell (67), guide David Rogers (40) and Caleb Hulsey, (26) Heather Hulsey (25), Mackay Hulsey (24) and Kirstin Wright. The last four victims were visitors from South Carolina.

The crash debris fell on a highway, which was shut briefly out of safety concerns. One of the planes has been identified as a de Havilland DHC-2 Beaver by the Federal Aviation Administration (FAA). The FAA and National Transportation Safety Board are investigating the accident.

Knopp, 67, was a Republican and a member of the state House bipartisan majority caucus. “Gary was a one-of-a-kind leader and a true Alaskan who worked tirelessly for his district in the Legislature. He will be missed by many,” Alaska House Speaker Bryce Edgmon was quoted as saying by Reuters.

Clint Johnson, the National Transportation Safety Board’s Alaska chief said, weather was not likely to be a factor for the clash.