One in three pilots in Pakistan have dubiously-acquired licenses 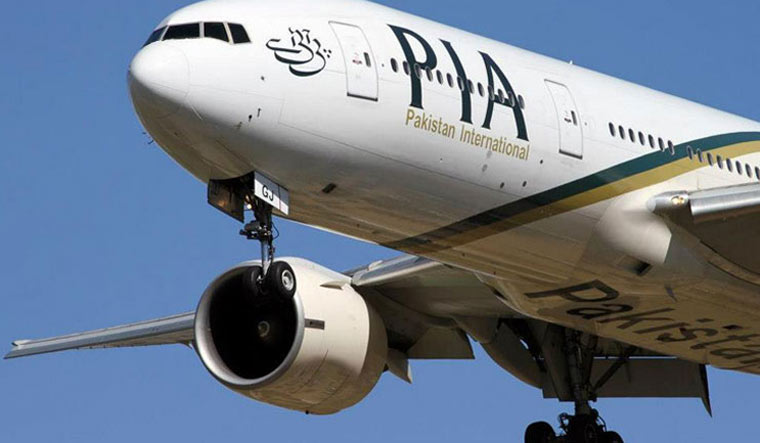 Just five days after Pakistan International Airlines announced that it had grounded 150 pilots with “dubious licenses”, following a probe that blamed human error for the May 22 crash that left 97 dead, the European Union Air Safety Agency (EASA) has barred PIA from operating flights in Europe.

EASA suspended the authorisation for PIA, Pakistan’s national carrier, to operate for six months, a PIA spokesperson said on Tuesday.

"EASA has temporarily suspended PIA's authorization to operate to the EU member states for a period of 6 months effective July 1, 2020 with the right to appeal against this decision," PIA said in a statement.

“PIA is in touch with EASA to allay their concerns and hopes that the suspension will be revoked with our CBMs soon,” PIA tweeted.

PIA will now discontinue all its flights to Europe.

It recently came to light that one in three pilots in Pakistan had dubious licenses, with the civil aviation minister telling parliament that 262 of the country’s 860 pilots did not take the flight exam themselves but paid others to sit it on their behalf. “[They] were found not to have given their exams themselves...They give money and have a dummy candidate sit in their place," he said.

This was after a report on the crash of PIA flight 8303 revealed the pilots ignored air traffic control’s warnings while they discussed the coronavirus just after taking off from Karachi airport.

In the letter announcing the ban, the European Union Aviation Safety Agency said they were “concerned about the validity of the Pakistani pilot licenses and that Pakistan, as the State of operator, is currently not capable to certify and oversee its operators and aircraft in accordance with applicable international standards.”

PIA has suffered 10 crashes since its inception and was already debt-ridden before the COVID-19 pandemic brought airline revenues to a halt.

PIA spokesman Abdullah Hafeez said PIA was not flying to Europe due to the pandemic, and hoped to resume flights to Oslo, Copenhagen, Paris, Barcelona and Milan within the next two months.