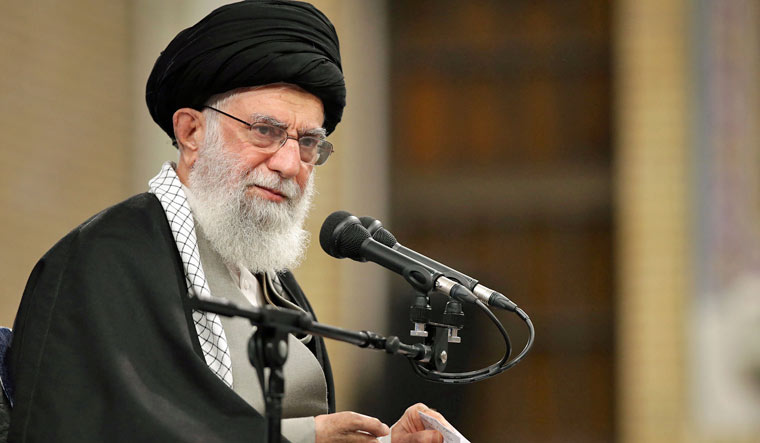 Iran sure delivered revenge after their top commander General Qasem Soleimani was killed in an airstrike last week. And it did so by slamming no less than 15 missiles. Iranian state television has said that the strikes killed 80 Americans

“At least 80 American militaries were killed in this attack,” the state television website reported.

A source with The Revolutionary Guards also said that at least 140 targets of the US and their allies had been identified in the region and would be targetted if Americans retaliate again.

The source also confirmed that none of the missiles that hit the Ain Al-Assad base were intercepted.

Israeli PM Benjamin Netanyahu said the that US drone strike killing General Soleimani was killing of a 'terrorist-in-chief'. He also said that Israel would strike a "resounding blow" if attacked by arch-foe Iran.

Iran Supreme Leader Ayatollah Ali Khamenei in the meantime said that a "slap in the face" was delivered to the United States. Khamenei, in a separate statement also said that the nation's enemies are US, Israel, and the 'Arrogant system', a reference to the West in general.