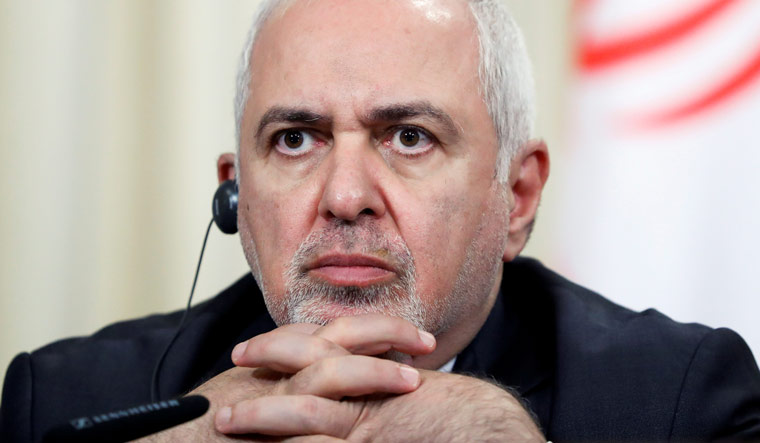 Zarif said on Thursday that any U.S. or Saudi military strike against Iran would result in "all-out war" | Reuters

Speaking to CNN, Iran’s foreign minister Javad Zarif warned of an ‘all-out war’ if the United States or Saudi Arabia conducted military strikes on his country, asking whether the kingdom was prepared to fight to the ‘last American soldier’.

Zarif’s comments came a day after Saudi Arabia held a press conference purporting to demonstrate that Iran was behind the drone and missile attacks on Aramco’s largest oil processing facilities on Saturday, that knocked out half of Aramco’s supply chain.

US Secretary of State Mike Pompeo called the attacks (which were claimed by the Houthi rebels of Yemen) an ‘act of war’ and an unprecedented attack on the world’s energy supply. The US later said its military were ‘locked and loaded’ to respond.

Zarif told CNN that Iran did not want war, or a military confrontation, but that they would not blink to defend their territory. He added that Saudi Arabia was making up the allegations against Iran, wanting to pin the blame on the country ’in order to achieve something’.

Iran has denied the charges that it was behind the attack, which Saudi Arabia says used Iranian-weapons.

US President Donald Trump and UK Prime Minister Boris Johnson held a phone conversation on Wednesday to discuss a diplomatic solution to the crisis. Trump has ordered the US Treasury to substantially increase the sanctions on Iran in the aftermath of the attack.

Geopolitical tensions in the region have been increasing ever since a spree of incidents in the Straits of Hormuz and global waters saw Western and Iranian authorities detain each other’s oil tankers.

Zarif also said that Iran would not hold discussions with the US until sanctions on it were fully lifted.