Iconic jersey numbers which were retired, and those that live on 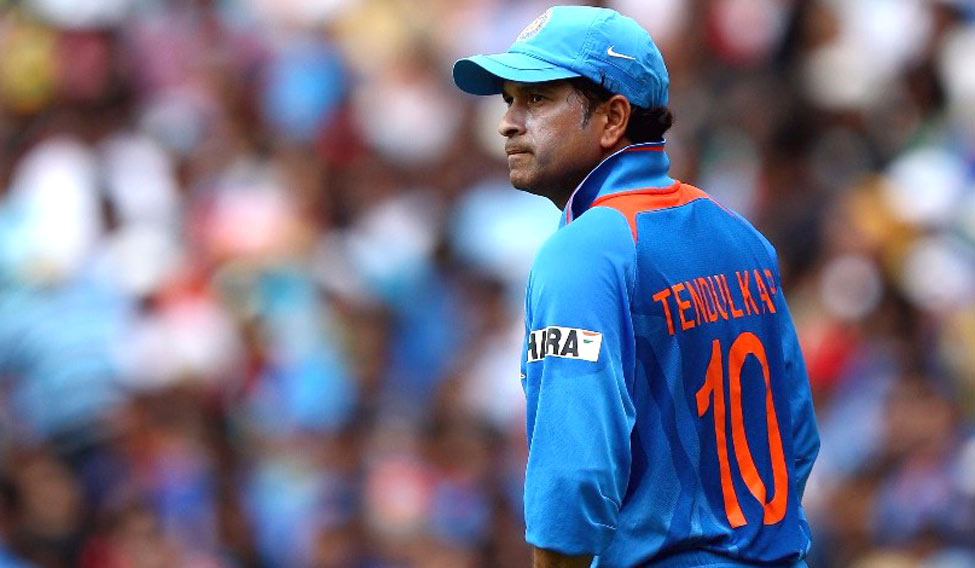 (File) Sachin Tendulkar in his iconic No 10 jersey

Thanks to the Board of Control for Cricket in India, no Indian player will now be able to wear the iconic No 10 jersey, which was made famous by Sachin Tendulkar. Although, it is not planning to officially retire the revered number, the national governing body for cricket in India believes that upcoming cricketers are not willing to don the number out of respect for the 'master blaster'.

A senior BCCI official said: “The BCCI has not taken any such call. It's a very informal thing among players.” The last time the 'God of Indian cricket' donned the No 10 jersey was in March 2012, in his last match against Pakistan. Five years after his retirement, Shardul Thakur, the 26-year-old pacer from Mumbai, chose the number, only to be trolled heavily in social media by Indian fans and his teammate Rohit Sharma—who in a series of tweets trolled him for choosing the number.

According to the International Federation of Football History and Statistics—an organisation that chronicles history and records of football—traces the origin of using numbers in jersey to a 1911 Australian football match in Sydney. Eight decades after that, in 1995, the Australian team used jersey numbers in international cricket. Shane Warne chose No 23—the number he played for St Kilda Football Club—and Ricky Ponting chose No 14, which he used throughout his career. Sachin, initially used No 99, but, later switched to 10, which he wore until his retirement.

This is not the first time a number has been retired by a team or a franchise. The Mumbai Indians, in 2013, retired the 'sacred' No 10 jersey to honour Sachin. The Australian Cricket Board decided to retire the No 64 jersey in remembrance of Phil Hughes, who died due to injuries sustained during a cricket match. In football, Inter Milan and AC Milan have retired No 4 and 3 as tribute to Javier Zanetti and Paolo Maldini, respectively. The Argentinian Football Federation retired the No 10 jersey to honour the legendary Diego Maradona in 2001, but later reintroduced it for Lionel Messi. The New York Cosmos retired the No 10 for Pele (surprisingly, it was not done by the Santos—a club he played for almost 20 years). However, the FIFA has never officially allowed any particular number being retired for a player. In NBA, both the Chicago Bulls and Miami Heat retired No 23 to honour the legendary Michael Jordan.

Indian cricketers have worn jersey numbers for strange and interesting reasons. Yuvraj Singh wears the No 12 jersey because he was born on December 12, at 12pm and in Sector 12 of Chandigarh. Rohit Sharma wears No 45 on his mother's advice. Ravichandran Ashwin wanted No 9, his roll number in school, but had to settle for 99 since Parthiv Patel already had it. Indian skipper Virat Kohli wears No 18 because that was the number he was given when he joined the Indian U-19 side. M.S. Dhoni wears No 7 because he was born on July 7, that is, on the seventh day of the seventh month of the year.

Your form could not be submitted.
This browser settings will not support to add bookmarks programmatically. Please press Ctrl+D or change settings to bookmark this page.
Topics : #Sachin Tendulkar | #BCCI | #cricket