CBI has sought more details about the clubs and their investments 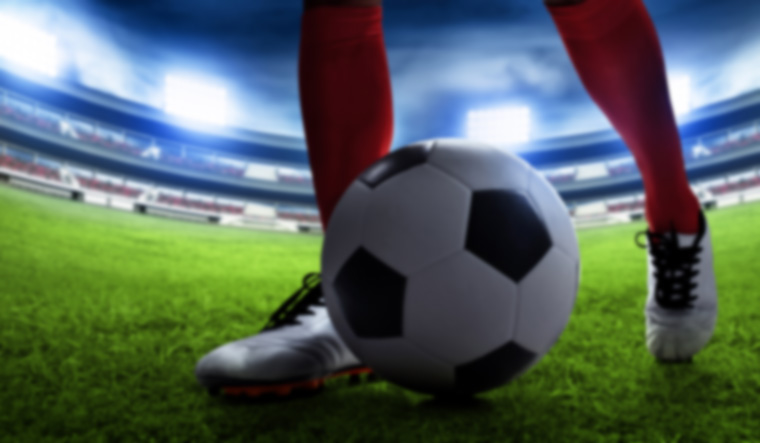 The I-League, which is now India's second division football league, has come under the Central Bureau of Investigation scanner for alleged match-fixing.

The CBI has initiated a preliminary inquiry into suspected irregularities in the investments of five clubs and alleged fixing of a match.

The central agency has also asked for more details about the clubs and their investments during a recent visit to the All India Football Federation (AIFF) headquarters in New Delhi, reports said.

“We have zero tolerance towards match-fixing. We have asked all the concerned clubs to cooperate with the CBI investigation," AIFF secretary General Shaji Prabhakaran told ANI.

The I-league was demoted to the second division when the Indian Super League (ISL) took over as the top league.

The CBI is probing allegations that match-fixer Wilson Raj Perumal, who is in Singapore, invested in Indian clubs through Living 3D Holdings Limited, reports said. Wilson was earlier jailed for match-fixing in Singapore in 1995 and was convicted in Finland and Hungary.

The CBI has also written to each club separately, requesting information on all contracts, sponsorships, as well as the companies engaged in the hiring of foreign athletes and technical staff.