Suryakumar Yadav ruled out of IPL due to muscle injury 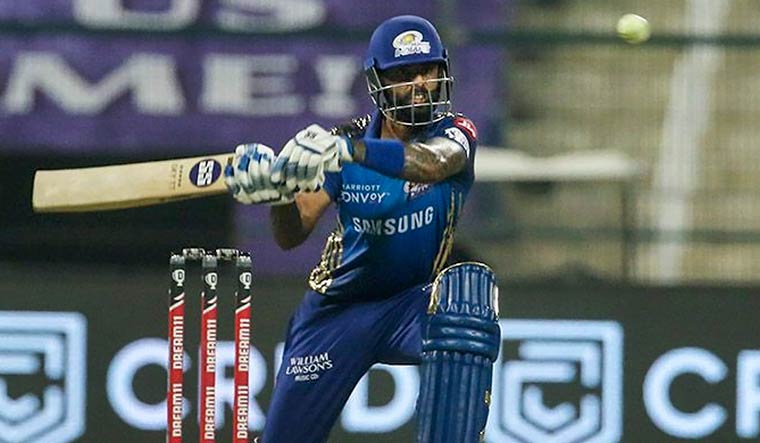 Star Mumbai Indians batter Suryakumar Yadav was on Monday ruled out of the Indian Premier League due to a left forearm muscle injury.

The India batter played eight matches this season for the five-time champions and scored 303 runs at an average of 43.29, which included three half-centuries.

Yadav sustained the injury during the team's fixture against Gujarat Titans on May 6, the IPL stated in a media release.

Mumbai Indians in a separate statement added, Suryakumar Yadav has sustained a muscle strain on the left forearm and has been ruled out of the season. He has been advised rest in consultation with the BCCI medical team.

Surya had also missed the first two matches for Mumbai Indians in this season as he was undergoing rehab at the National Cricket Academy in Bengaluru after he had suffered a hairline fracture while fielding in the third and final T20I against the West Indies in Kolkata in February.