Over 1,200 players have registered themselves for next month's auction 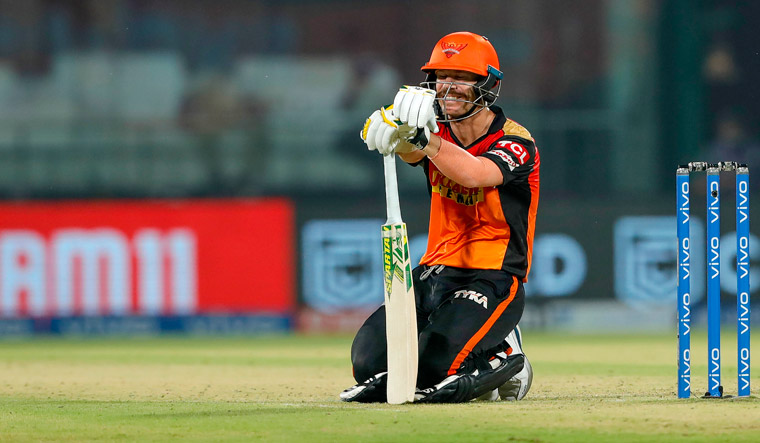 India batter Shreyas Iyer and spinner Yuzvendra Chahal along with Australian dasher David Warner are expected to be the top draws as over 1,200 players registered themselves for the Indian Premier League mega auction scheduled for next month.

Apart from Shreyas and Chahal, the 10 teams are likely to be involved in a bidding war for Indian players like senior opener Shikhar Dhawan, batter Ishan Kishan, the pace duo of Shardul Thakur and Deepak Chahar, the top two wicket-takers of the last edition Harshal Patel and Avesh Khan, spinner Rahul Chahar and all-rounder Washington Sundar.

The two-day mega auction is slated to be held in Bengaluru on February 12 and 13.

This is the initial list of players. All 10 teams will be sent the following and the franchises will revert with the names of the players they are interested in.

The list will then be pruned for the auction.

A total of 33 players have been retained/picked ahead of the Player Auction. The existing eight IPL Franchises have retained a total of 27 players, including M.S. Dhoni by Chennai Super Kings, Rohit Sharma by Mumbai Indians and Virat Kohli by Royal Challengers Bangalore.

The two new IPL teams have picked six players with Hardik Pandya and K.L. Rahul being named captain of the Ahmedabad and Lucknow franchise respectively.

Some of the other big names retained include Jasprit Bumrah, Ravindra Jadeja, Kane Williamson, Jos Buttler and Glenn Maxwell to name a few.

More than 200 players who have registered are capped international players, while 62 uncapped foreign players have also thrown their hat into the ring.

An unnamed player from Bhutan has registered for the lucrative league while a record number of 14 cricketers from the USA have signed up for the auction.

Australia tops the overseas list with 59 players while 48 cricketers from South Africa have also put forth their names.

West Indies (41), Sri Lanka (36), England (30), New Zealand (29) and Afghanistan (20) are some of the other countries from where numerous players have registered their names.